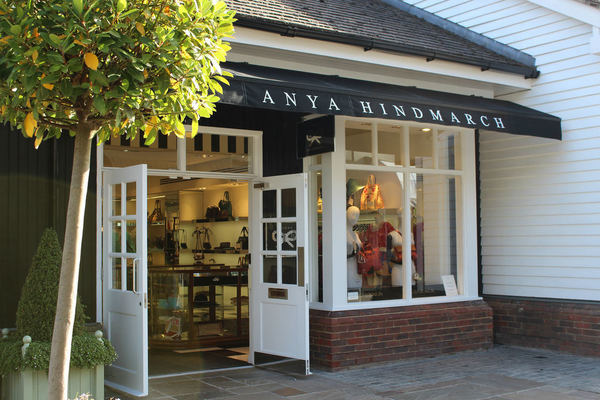 Anya Hindmarch has been put up for sale by parent company Mayhoola, the Qatari royal family’s investment fund.

Mayhoola bought a £27 million controlling stake in the business in 2012.

Meanwhile, Hindmarch is expected to remain as chief creative officer at the eponymous company she founded in 1987.

The selling decision was “mutual”, according to This is Money.

Moreover, private equity firms and rival brands are said to be in the running to buying the fashion retailer. 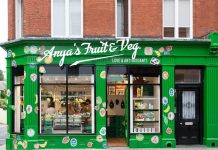 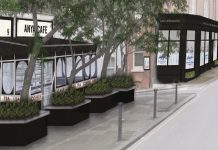