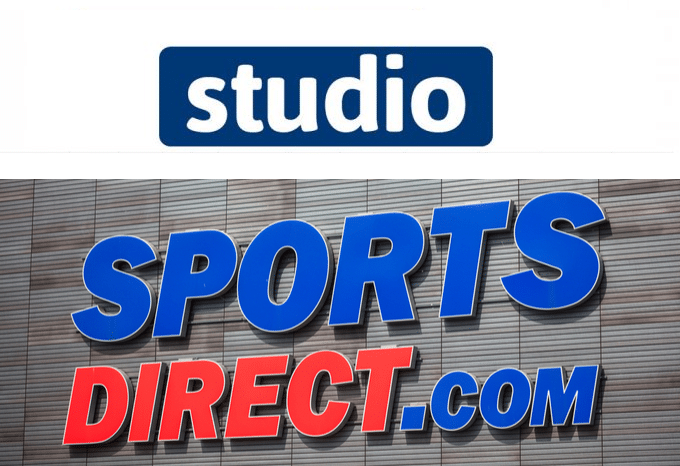 Findel’s board of directors have unanimously rejected Sports Direct’s £140 million takeover bid, which was triggered after the Mike Ashley-owned retail company raised its stake through the purchase of six million extra shares.

In a statement, Findel’s board said that they had unanimously rejected Sports Direct’s takeover bid as it significantly undervalued the group.

The parent company of Express Gift, which trades online as Studio.co.uk, also urged shareholders to take no action.

A formal response is expected to follow once the offer document had been sent.

Under the Takeover Code, Sports Direct had to make a cash offer for the remaining Findel shares at a price of 161p, valuing the online retail business at almost £140 million.

A company must make a takeover bid when it has a stake of more than 30 per cent.

A stock market announcement said Sports Direct would make the offer through an Offer Document and Form of Acceptance.

It also said it had no intention to make any changes to the Findel’s business and the employment of Findel’s staff and management.

Sports Direct, of which Ashley is the founder and majority owner, has been a major shareholder in Findel since September 2015.