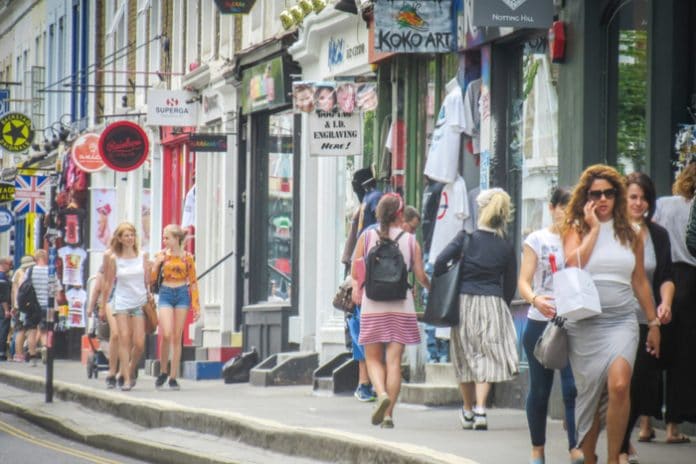 High street retailers endured their worst February in a decade despite the unseasonably warm weather and Valentine’s Day, according to new data.

The latest High Street Sales Tracker from accounting firm BDO shows a 3.7 per cent decline in bricks-and-mortar retail sales last month compared to the same period last year, when high streets were battered by the “Beast from the East” snow storm.

The declines marked the worst February figures for store sales since 2009, and indicated that Valentine’s Day, the half-term holiday and unseasonably warm temperatures failed to boost sales this year.

“Consumer confidence is teetering on the precipice and shoppers are resisting unnecessary spending,” BDO head of retail Sophie Michael said.

“Lifestyle, a category that would normally see a lift thanks to Valentine’s Day, suffered the worst monthly result since 2008. It’s clear that shoppers are exercising extreme caution.

“It has been a tough start to the year for the sector and retailers are continuing to fill headlines with poor performances.

“Brexit uncertainty is proving to have a disproportionate impact on discretionary spending and there’s an increasing sense of nervousness among retailers.”