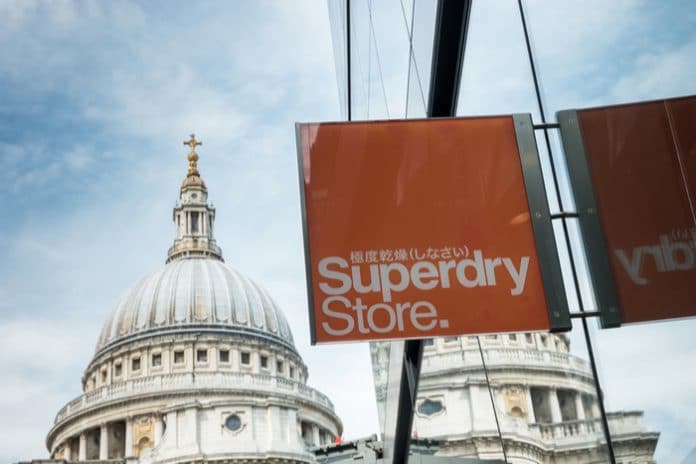 // Superdry has recommended that investors vote against his return

Superdry has called a shareholder meeting to decide once and for all if co-founder Julian Dunkerton should be re-instated to the board.

The fashion retailer has branded Dunkerton’s attempts to make a comeback “extremely damaging”, and has already recommended that shareholders vote against his return.

The meeting will take place on April 2.

The news comes amid growing tension between Superdry’s board of directors and Dunkerton, who has been grabbing headlines in recent months over his ambition to return to the board after stepping down in March last year.

Dunkerton, who has publicly branded Superdry’s current business strategy as “misguided”, officially demanded a shareholder meeting as part of his efforts to stage a comeback.

However, in a stock market update this morning, Superdry said: “The board unanimously believes that Mr Dunkerton’s return to the company, in any capacity, would be extremely damaging to the company and its prospects.”

The retailer also said Dunkerton’s strategy would “fail”, be “divisive” and reintroduce a leadership style that does not fit within the “open-minded collaborative culture, values and operation of the company”.

It added that any reappointment would lead to “dysfunctional relationships” with the board and management and damage morale across the business, as well as result in departures of key personnel.

Since late last year, Dunkerton has criticised a series of “bad decisions” from Superdry’s management team, led by chief executive Euan Sutherland, and a “lack of innovation” in its ranges amid a series of profit warnings and lacklustre trading updates.

Dunkerton, who still owns has a stake of more than 18 per cent in the retailer he co-founded 30 years ago, also said Superdry’s recent quarterly figures published in January were “the weakest in the company’s history, are a damning indictment of Superdry’s misguided strategy”.

However, Superdry said that while he was still on the board, Dunkerton oversaw the autumn/winter 2018 range, which became a flop.

It added that there was strong institutional shareholder support for the current strategy and management team and “no support for Mr Dunkerton’s return”.

Dunkerton is acting with co-founder James Holder. Together the pair own 29 per cent of Superdry.

They also want Peter Williams, who chairs fashion chain Boohoo, to be made a director.