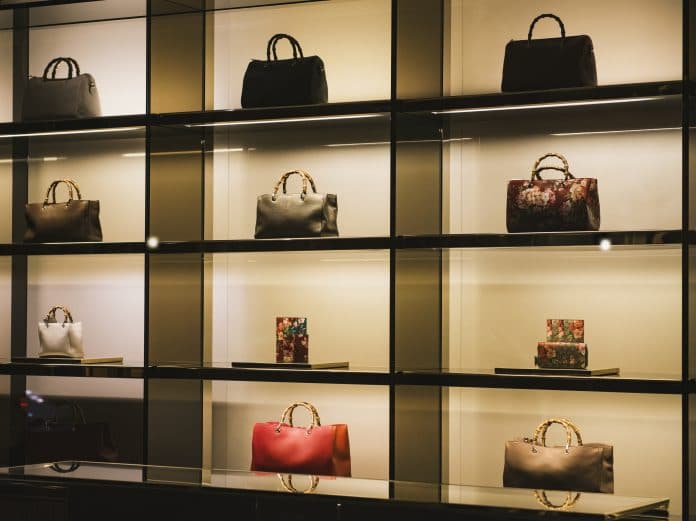 The UK’s luxury retail sector could potentially lose up to £6.8 billion in exports per year if the country crashes out of the EU in a no-deal Brexit.

As March 29 nears, luxury retailers such as Burberry are likely to face damages due to changes in market access driven by tariff and non-tariff measures, according to research by official sector body Walpole.

“British luxury businesses are committed to staying in Britain, but we are losing patience with the government taking us to the knife edge of no-deal,” Walpole chief executive Helen Brocklebank said.

“The cost to the UK economy in lost exports from British luxury will be nearly £7 billion and we believe that money should be used to strengthen the country not diminish it.

“We urge the government categorically to rule out no-deal exit.”

At least 250 luxury retailers are members of Walpole, such as Burberry, Harrods, and Net-a-Porter.

Meanwhile, around 80 per cent of the UK’s luxury goods go overseas, and the EU is its largest market.

If Prime Minister Theresa May’s deal is defeated today, there would be a vote on March 13 on whether to leave the EU without a deal on March 29.