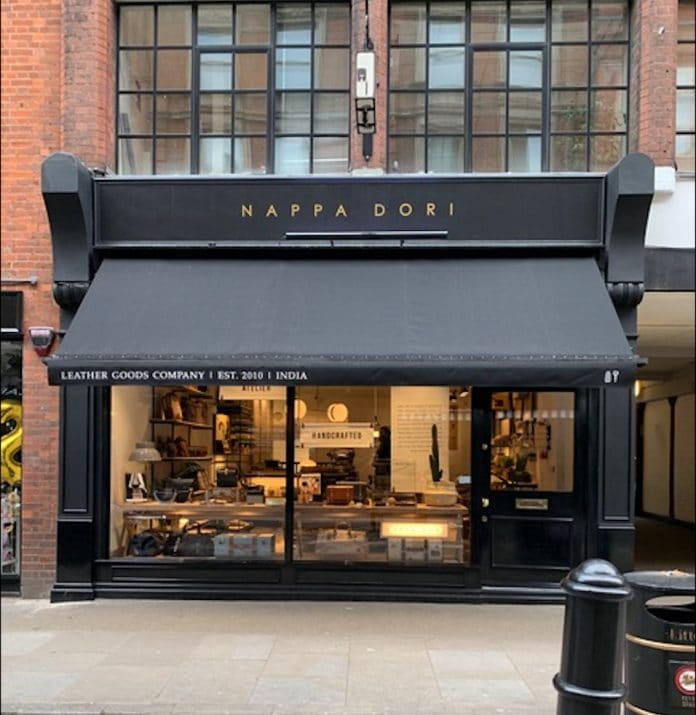 Nappa Dori has officially opened its doors to the public in London’s Seven Dials on 15 Monmouth Street.

The 1400sq ft boutique is the Indian luxury retailer’s first store in Europe.

The new store will offer the retailer’s beloved handcrafted bags and luggage, as well as accessories, stationery and homeware.

Nappa Dori launched in 2010 and has since opened in seven sites across India, as well as a destination store in the Maldives.

The company has also had collaborations with businesses such as Kiehl’s and Qatar Airways.

The store will feature a cafe where visitors are offered traditional beverages such as chai.

“The high volume of tourists and locals who frequent the stylish streets of Seven Dials made it the obvious choice for our first UK and European venture,” Nappa Dori founder Gautam Sinha said.

Shaftesbury senior retail portfolio manager Addy Williams said: “This opening reflects the increase in brands selecting this unique West End destination for debut UK and European stores, following in the footsteps of leading brands such as Away and Beast.” 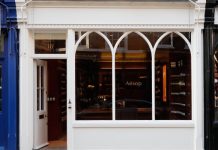 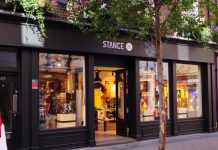 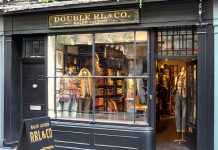 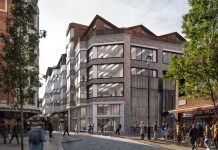 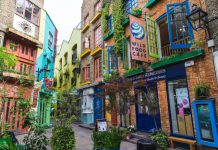