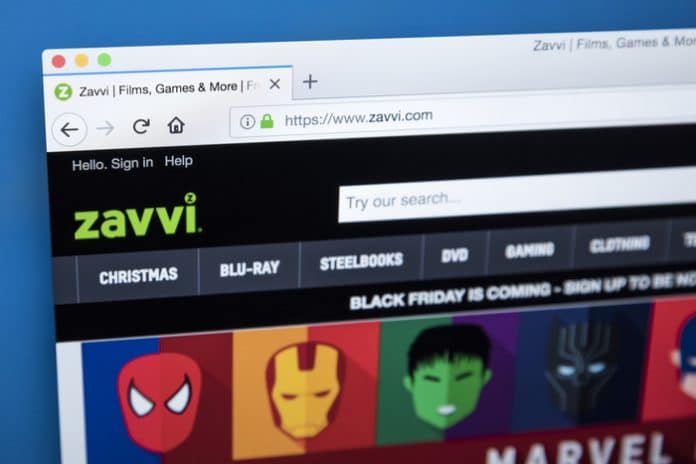 Zavvi has apologised to customers after sending out a mass email congratulating all the recipients on winning VIP tickets to the Champions League final.

The retailer said the competition to win the tickets, flights, hotel accommodation and a £250 prepaid cash card did not go to plan, and said it was “extremely sorry” after many fans received exactly the same email informing them that the luxury prize was theirs.

On social media countless customers reported receiving “huge congratulations” from Zavvi for being “chosen as the winner” of a VIP trip for two to see Tottenham v Liverpool in Madrid.

However, their excitement came crashing down when Zavvi tweeted out an apology, referring to “some technical issues”.

The tweet – which has now been deleted – read: “Apologies, we’re aware of the problem regarding the recent Mastercard Competition.

“We seem to have had some technical issues and we’re currently looking into this.”

A spokesman for Zavvi later said: “We’re extremely sorry to have got our loyal customers’ hopes up, however due to human error a mistake was made with our mail-out and unfortunately there is only one winner of the tickets.”

A Mastercard spokesman said: “We are extremely disappointed with today’s events and our sympathies go to the many people who were wrongly contacted by Zavvi in connection to their competition.

“We have asked Zavvi to clarify how they are resolving as a matter of urgency.” 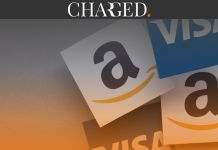