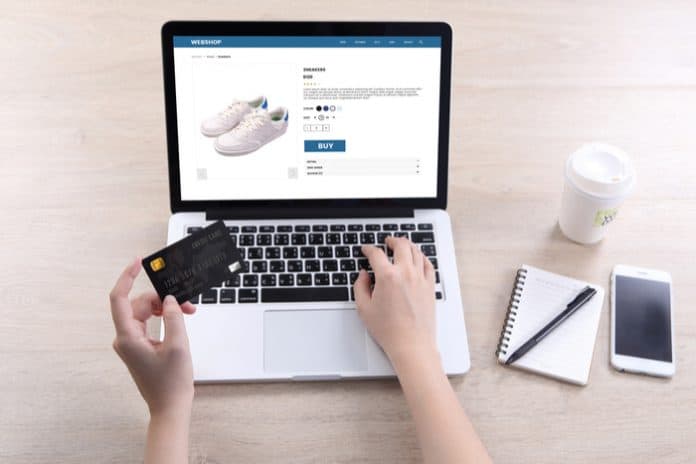 // Online retail sales were up just 1.9% in May – the worst recorded growth

May continued the discouraging 2019 trend of below-average online retail sales growth, thanks to poor weather and no royal wedding when compared to last year.

According to the latest IMRG Capgemini eRetail Sales Index, online retail sales last month grew just 1.9 per cent when compared to the same time last year, which saw the strongest May growth for online retail since 2010.

Further sector analysis in May shows a number of categories struggling.

Electricals and gifts continue the downward trend of 27.5 per cent and 18.5 per cent declines respectively.

Clothing has had a much slower growth rate compared last year’s performance, at 8.2 per cent.

Meanwhile accessories, which has seen successful growth in previous months, has now reported its worst performance in 10 years – down 20 per cent year-on-year.

Footwear was the only clothing sector to see positive growth, at 6.7 per cent.

However, the health and beauty sector continued its a strong monthly performance with 22.6 per cent growth compared to two per cent total compared to last year.

Despite last month’s dramatic drop, m-commerce was up in May by 8.4 per cent.

“When tracking the movement of something in an index, you sometimes get results that are a bit skewed by the growth rate you are comparing against,” IMRG insight director Andy Mulcahy said.

“May 2018 was one such month – with the early summer heatwave, royal wedding and a World Cup looming, people seemed happy to spend out pretty lavishly on retail, so May 2019 was always going to be anchored by it.

“That said, 1.9 per cent growth is far lower than we might have expected – indeed, it’s the lowest since we started tracking nearly 20 years ago, so it seems there is something more going on here.”

He said retailers were caught in a “perfect storm” at the moment.

“With all the problems on the high street, changing customer behaviour, shopper confidence low due to all the CVAs and negative coverage of major brands, a shifting competitive landscape – and of course even the weather is refusing to provide any relief,” Mulcahy said.

“It’s proving tough to find any positives in the sales performance at the moment.”