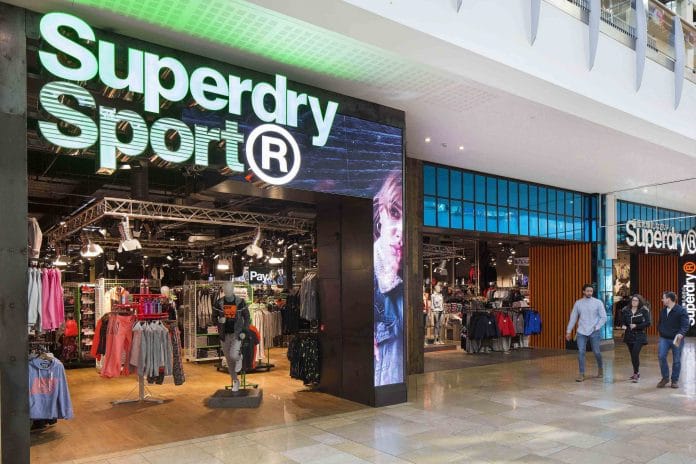 // Superdry has postponed its annual results, which had been due on July 4, until July 10

// Follows recent profit warning and a boardroom clear out

Superdry has delayed releasing its full-year results following a recent profit warning and its recent boardroom clear-out after the return of the fashion retailer’s founder.

The company’s annual results, which had been due on July 4, has now been postponed until July 10.

Superdry said the move comes as it looks to work out the impact of changes in accounts from a store review, which saw it announce provisions for onerous store leases and store write-downs.

In addition, a trading update last month – the first since founder Julian Dunkerton narrowly won a shareholder vote in April that saw him re-instated on the board – saw Superdry warn that profits would be lower than expected after sales crashed in the final quarter.

However, the retailer said an accounting change relating to store provisions is set to benefit underlying profits in 2018-19 and subsequent years.

“As a consequence of the complexity of the work related to that provision, coupled with the recent management transition, Superdry has agreed with its auditors that it is appropriate to delay reporting its preliminary results for a short period to allow that work to be completed,” the retailer said.

Dunkerton’s election to the board triggered a mass exodus of Superdry directors, including chief executive Euan Sutherland.

The boardroom election also saw former Boohoo director Peter Williams given the chairman role for the company while Dunketon took on the reigns as interim chief executive.

Since then, Dunkerton has implemented a raft of changes, including increasing the range available online, putting more stock into stores and reducing price-slashing promotions.

Superdry is pursuing a programme to deliver more than £50 million in cost savings by 2022.

It will also continue a store review which was announced in December under the previous management. 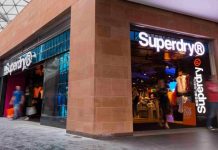