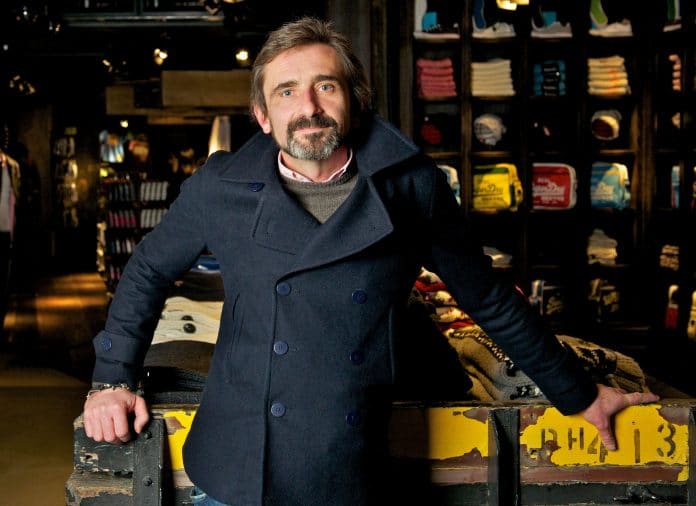 According to The Sunday Times, Dunkerton has cancelled plans for a footwear licensing deal with Pentland brands and a debut kidswear range.

The former chief executive won a shareholder vote to return to the board following a prolonged campaign.

Sutherland had planned to revitalise Superdry with the aim of adding £10 million of extra profits each year.

Since Dunkerton’s reappointment, almost the entire board has left, including chairman Peter Bamford, who is due to be replaced by former Boohoo boss Peter Williams.