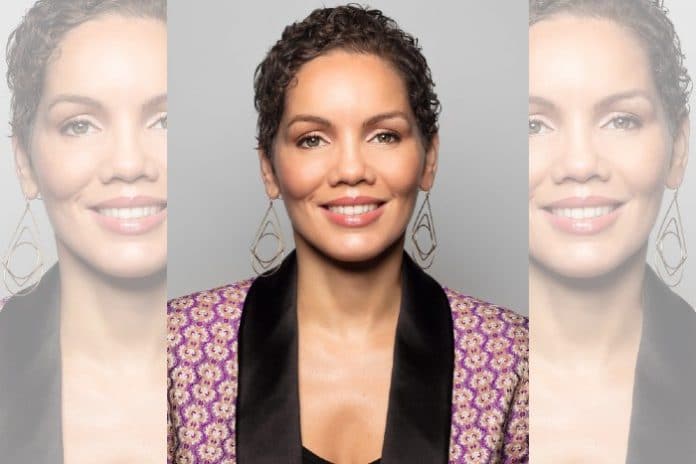 // She will become part of the Gucci Changemakers Council, set up in response to the racism row

Gucci has hired Renée E Tirado to take on the role of global head of diversity, equity and inclusion as part of the retailer’s efforts to address the fallout of a recent racism row.

In her role, Tirado will develop and implement a strategy to increase workforce diversity and oversee the Cultural Awareness Learning Program for Gucci’s employees worldwide.

She will report directly to Gucci president and chief executive Marco Bizzarri.

Her appointment comes several months after the luxury retailer was criticised for selling a balaclava-style turtlenck jumper that featured a mouth slit outlined by cartoonish red lips, which some felt evoked racist blackface imagery.

Tirado will also become a member of the Gucci Changemakers Council, a scheme that aims to reinforce the Italian brand’s commitment to corporate social responsibility with an objective to create “lasting social impact in our communities and within the fashion industry”.

Gucci is investing $10 million (£7.63 million) into the scheme, which was first launched internally last year before the fashion house decided to expand it in the wake of the blackface racism scandal.

“[Tirado’] appointment is a fundamental building block to further our commitment and support the initiatives already in place,” Bizzarri said.

”As a learning organisation, we have challenged ourselves over the last few months to accelerate our vision to develop a strong organisation.

“I am confident that Renée will help us create the meaningful change we want to see not only in our company but in the fashion industry.”

Tirado most recently served as chief diversity and inclusion officer at Major League Baseball in the US.

She also had stints with finance company American International Group and the United States Tennis Association.