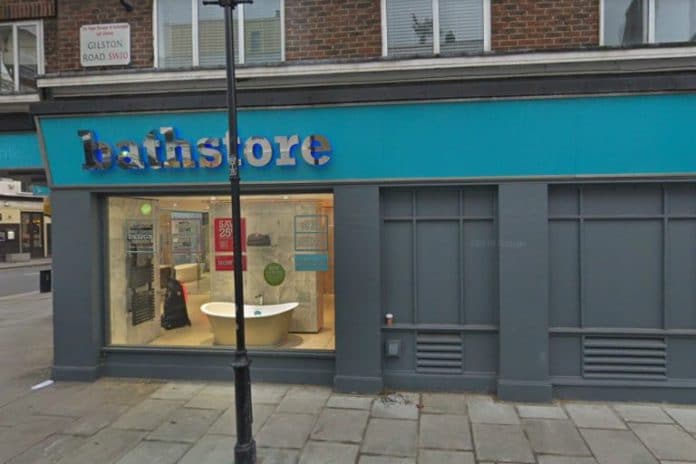 // Homebase is reportedly close to buying Bathstore out of administration

// Homebase itself recently underwent a CVA under new owners

Homebase is reportedly on the verge of acquiring Bathstore weeks after the bathroom retailer fell into administration.

According to The Telegraph, talks over a deal were expected to have been finalised over the weekend although it was not clear if Homebase would acquire all or some Bathstore outlets.

Last month, Bathstore appointed BDO to oversee the administration after it failed to find a buyer for the business, ultimately placing 500 jobs and 135 stores at risk.

So far, 89 job cuts have been carried out at the retailer’s headquarters.

According to its last set of accounts, Bathstore had sales of £140 million.

Homebase itself recently slimmed down its estate as part of a CVA, which was initiated after Australian conglomerate Wesfarmers sold the DIY chain to restructuring specialists Hilco last year.