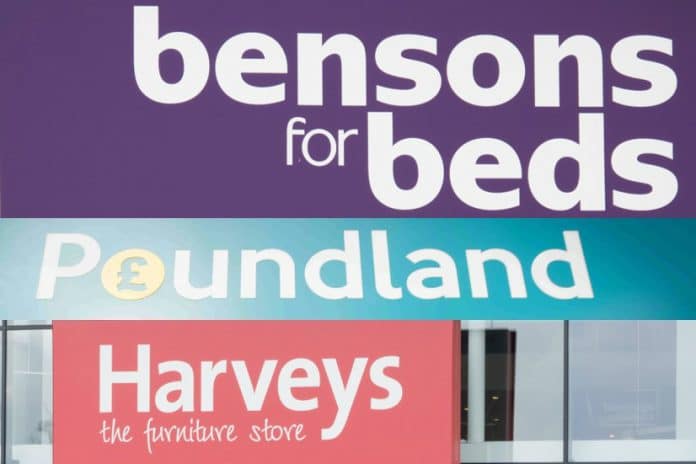 // However, the overall loss for both continuing and discounting operations was €571m (£505m) – also an improvement on last year’s loss of €609m

Steinhoff has reported a €356 million (£315 million) half-year loss from continuing operations on Friday, as the damage from an accounting scandal drags on.

Steinhoff said its Pepkor Europe arm – of which Poundland is a part – was one of the driving forces behind the sales rise.

The news prompted shares in the South African retail giant to surge more than 14 per cent, as the company reduced its losses for the six months to the end of March.

On an overall basis – factoring in both continuing operations and discounting operations – Steinhoff recorded a loss of €571 million (£505 million).

This was also an improvement when compared with last year’s loss of €609 million.

The update is the latest after the firm – which owns Poundland, Bensons for Beds, Pep&Co and Harveys in the UK – admitted to accounting irregularities in December 2017, which prompted a huge scandal and saw the sudden resignations of chief executive Markus Jooste and chairman Christo Weise.

The scandal also saw shares in Steinhoff – which is listed in both the Johanesburg and Frankfurt stock markets – nosedive by more than 90 per cent.

“Although corporate and treasury services costs were much reduced, the operational results for the period continued to reflect the knock-on impact of the announcement of accounting irregularities in December 2017,” the company said in its 97-page half-year unaudited report.

It said advisory fees for the period came to €82 million, which included €11 million for forensic investigation and technical accounting support, and €30 million for creditor adviser fees.

“While every effort is made to limit costs, we expect this to remain our reality for some time,” Steinhoff stated.

In the restated financial results for the two years to the end of September 2017 and 2018, the retail conglomerate reported losses of €3.99 billion and €1.19 billion respectively.

The half-year report is the third time since the scandal that Steinhoff has published its results following the publication of its delayed 2017 and 2018 annual reports.

It added that its financial reporting was now up to date. 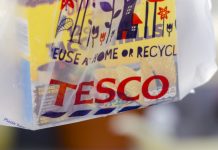 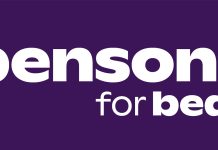 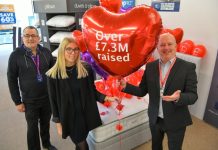 Bensons for Beds raises over £7m for British Heart Foundation