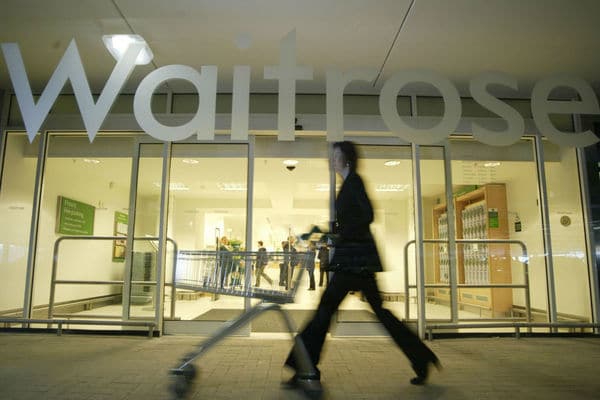 // Waitrose puts over 600 jobs at risk by announcing store closures

Waitrose has announced plans to close seven stores later in the year, putting up to 677 jobs at risk.

The upmarket grocer has informed affected staff and said it would support them by searching for other opportunities within the business.

Waitrose’s three sites in Bromley, Oadby, and Wollaton have been sold to German discounter Lidl, while a fourth in Sandhurst is being acquired by an unnamed business.

Meanwhile, a further three shops in Marlow, Stevenage, and at the Waterside British Airways headquarters are also closing.

“We haven’t taken this decision lightly but we have to do what’s right for the business as a whole,” Waitrose director of shop trade Mark Gifford said.

“Despite the best efforts of everyone involved, we haven’t been able to find a way to make these shops profitable in the long term.

“Our priority now is the wellbeing and future of our partners in these shops.”

The news follows Waitrose’s announcement in March that five of its stores had been sold to rival retailers in Torquay, Teignmouth, Ashbourne, Blaby and Barry, affecting 440 jobs.

Earlier in the year, Waitrose’s parent company, John Lewis Partnership, cut staff bonus for the sixth consecutive year as it revealed a decline in annual profits.

The closures are expected to take place in autumn. 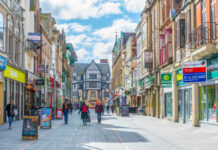