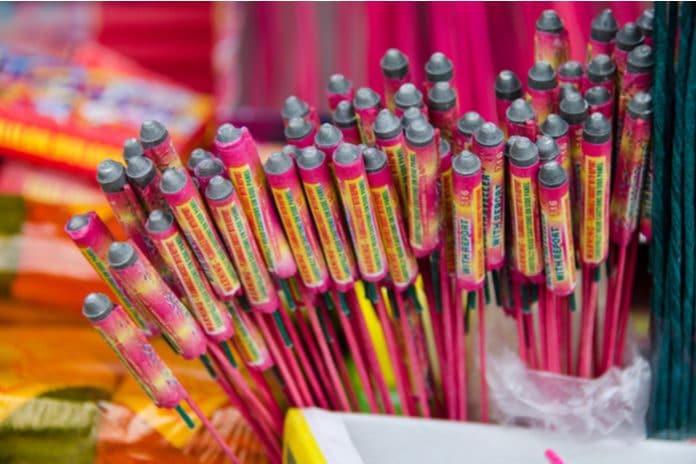 // It’s the first major supermarket to do this, after a yearly review of its products

// Last year a petition to ban the public sale of fireworks reached 300,000

Sainsbury’s is set to become the first major retailer in the UK to ban the public sale of fireworks after revealing it would remove them from their shelves.

The Big 4 grocer said it made the decision to stop selling fireworks at its 2300 stores in the UK after a regular annual review of all its products.

Last year, a petition to ban the public sale of fireworks to protect pets, children and people attracted almost 310,000 signatures.

Sainsbury’s has declined to explain exactly why the supermarket is removing fireworks from its shelves, stating that it was commercially sensitive.

Tesco and Asda have reportedly said they would continue to sell fireworks.

Last year’s petition calling for the fireworks ban said they “injure thousands of people every year” and “cause damage to buildings, vehicles, [and] emergency vehicles”.

In response, the government said: “Legislation is in place to control their sale, use and misuse. We have no plans to change legislation.” 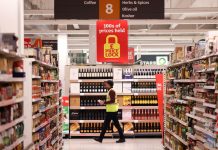