// Intu calls in PricewaterhouseCoopers to help advise on balance sheet

Intu Properties has called in PwC to help advise on the restructuring of its balance sheet, according to Sky News.

The shopping centre giant has hired PricewaterhouseCoopers (PwC) to work alongside its existing advisers in restructuring its balance sheet as it prepares to ask investors for new capital.

It’s thought the appointment took places the last few days, as the retail industry gears up for its busiest shopping period in the calendar.

At the start of November Intu warned that rental income in 2019 is likely to fall by nine per cent, with more than half the decline coming from Arcadia and Monsoon’s CVAs.

The shopping centre giant said rent in 2020 was also expected to drop, but at a slower rate than 2019, and added that the political and economic uncertainty was putting off current tenants from signing up to new lettings.

The business is also battling large levels of debt, and has vowed to sell off £2 billion of assets to improve its balance sheet. 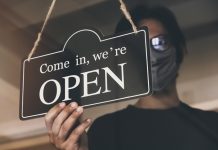 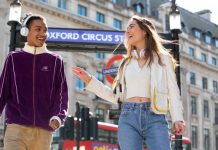