Zalando has launched its new spring campaign with a newly formed concept, “Zerotypes”, as an antithesis to stereotypes.

The campaign, Goodbye Stereotypes. Hello Zerotypes features men in dresses and pink, as well as older women in neons and club kid-outfits.

Zalando hopes to tackle what they call one of the big obstacles to diversity and freedom; stereotypes, by saying goodbye to outdated stereotypes. 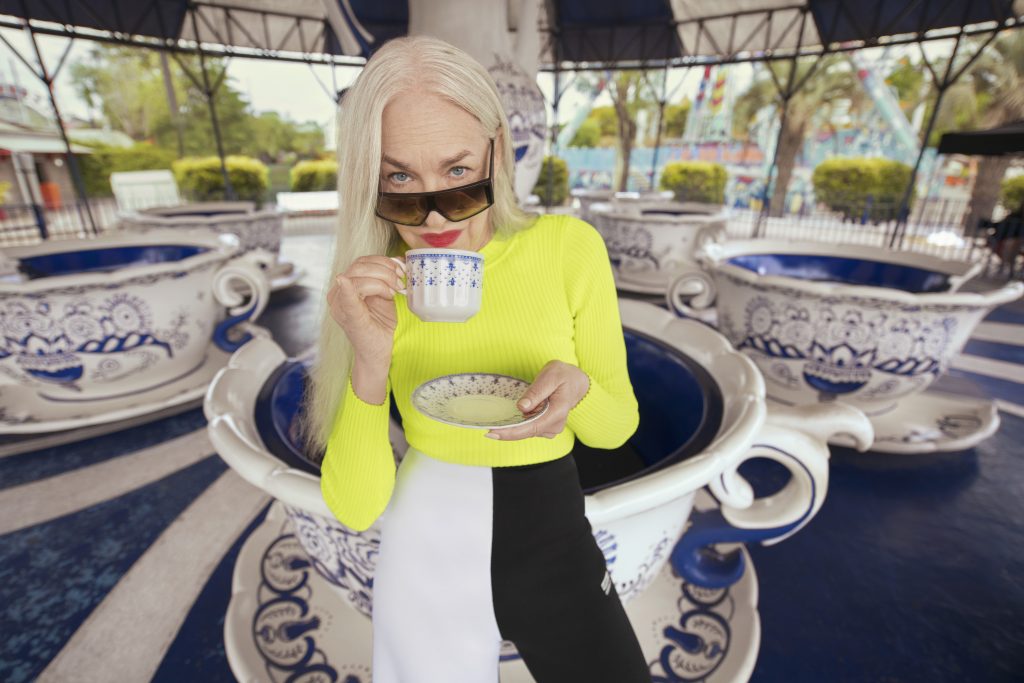 “We understand the wide variety of each person’s individual style and that stereotypes have no place in modern society,” Zalando marketing & campaigns director Jonny Ng said.

“For our spring’20 campaign, we want to celebrate ‘Zerotypes’ – a belief that people should be free to be as they are with no types, expectations or limits to define them.”

Created by London-based agency Mother and directed by Leila & Damien De Blinkk, the accompanying ad shows a funfair, repeated in a loop.

The film is the focal point of the campaign, and will be broadcast on TV, social media and further translated into print, outdoor advertising and Zalando-owned channels.

In a study run in partnership with YouGov across select markets, Zalando found that 89 per cent of people reported that stereotypes continue to exist in today’s society, with 47 per cent saying more than they used to.

The majority of people across countries feel one of the main culprits is media with 57 per cent citing film and TV shows and 60 per cent mentioning advertising.

Zalando said it hoped to change the way fashion and advertising restricts people by enabling them to celebrate their Zerotype self. 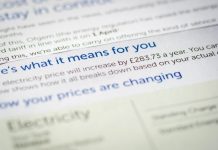