Historic toy shop Hamleys will cut more than a quarter of its workforce according to a report by the Guardian.

The world’s oldest toyshop confirmed that 60 of its 208 staff working in the Regent Street store and at its head quarters will leave as part of its redundancy programme.

Hamleys was forced to close its stores in March due to the lockdown, and reopened its flagship London store in June.

The coronavirus pandemic is also said to have delayed plans to refurbish the seven-storey retail destination, which is usually a key location for tourists in the West End.

Hamleys was acquired by Reliance Brands in 2019 in a deal worth £70 million.

Earlier this summer it was revealed Hamleys’ chief executive David Smith would step down from his role after just seven months in the position. 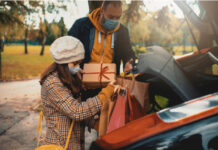 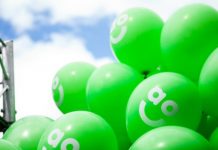