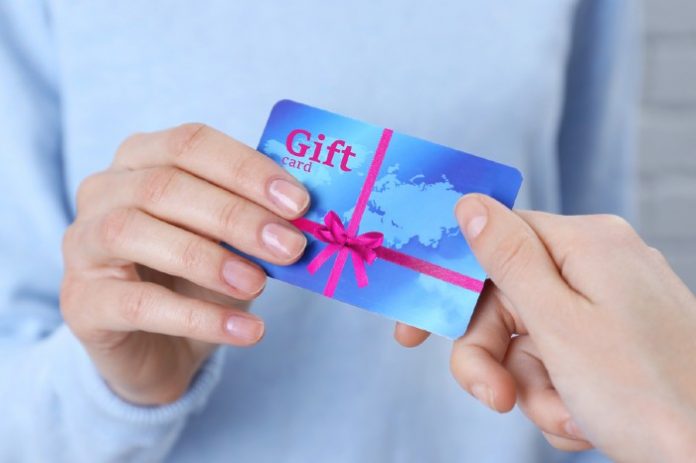 // It comes as much of Scotland exits lockdown today

The Scottish Government is mulling the idea of handing out shopping vouchers to Scots in a scheme to help the country’s struggling retail sector.

First Minister Nicola Sturgeon said the initiative was something it is “considering”.

It comes after non-essential retailers in 11 council areas across Scotland, including Glasgow and Stirling, opened their doors for first time in three weeks today after soaring Covid-19 cases pushed these areas into lockdown.

An industry leader said it was “encouraging” ministers are considering their calls for a voucher scheme – which they believe could help retailers in the post-Christmas period, when sales can drop.

Northern Ireland is due to roll out a voucher scheme early in the new year, with qualifying people to be given between £75 and £100 to spend in shops – but not online.

Scottish Retail Consortium director David Lonsdale said a similar scheme in Scotland could give a “much-needed shot in the arm” to shops and other businesses.

He spoke after Sturgeon confirmed the Scottish Government was “looking at that and considering that”.

She said: “It is something that is under consideration. Northern Ireland have recently announced an initiative of that nature, so we will look at their example as well.”

Lonsdale said: “It is encouraging that Scottish ministers appear to have listened and are responding positively to our calls to consider the potential for a high street voucher scheme.

“The retail industry and our high streets are facing profound challenges at the current time due to a combination of factors including pandemic-induced restrictions and economic downturn, which have weighed on consumer demand.

“If a voucher along the lines envisaged for Northern Ireland is introduced here it could put money into people’s pockets and help get the Scottish economy moving again, giving a much-needed shot in the arm to shops and other consumer-facing firms like eateries in the leaner months early in the New Year.

“Our hope is that any such voucher would trigger additional spending by shoppers and consumers beyond the value of the voucher transaction, creating an even larger economic multiplier.”

The SRC has already used its budget submission to the Scottish Government to call for a voucher scheme to be brought in.