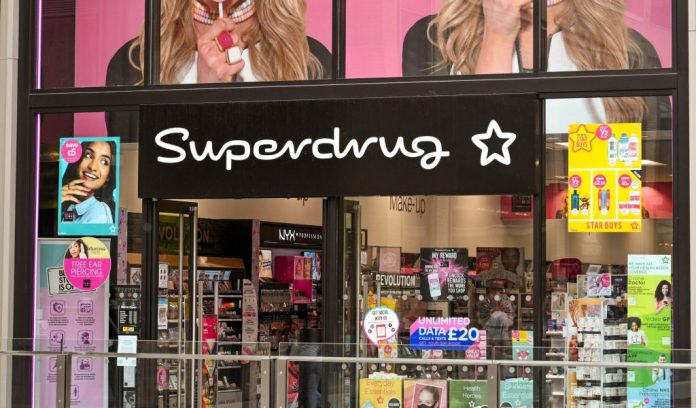 Superdrug has undercut Boots after pledging to sell Covid-19 lateral flow tests for just £1.99 each – 51p less than Boots.

Boots became the first pharmacy to unveil its pricing strategy ahead of the new rules to remove free swabbing in April, after it announced yesterday it is now charging up to £6 for a single test.

This means the tests are 18 per cent cheaper than Boots, which will charge £12 for a pack of five or £2.50 per individual swab.

Superdrug said it would start offering swabs at its price in the coming days. It is currently still offering free lateral flow tests for domestic use from the government, while it charges £20.99 for day two rapid swabs for travel.

It will stop selling free lateral flows when the price changes come into effect.