Phil Hackney said The Very Group was well and truly on a “digital journey of reinvention” despite the chaos of Covid-19.

The chief operating officer of the online retail firm, which rebranded from Shop Direct last year, said the pandemic has proved “interesting” for the business after “fundamentally changing society”.

The Very Group owns online retailers Very and Littlewoods. As with many other ecommerce retailers, the pandemic has led to a sharp rise in online shopping as, combined with stay-at-home orders, various lockdowns forced temporary store closures on non-essential retailers.

Speaking to the Retail Gazette, Hackney argued that the pandemic accelerated the changes that were already in play.

“If you look at the move from bricks-and-mortar to digital, it was clearly already happening,” he said. 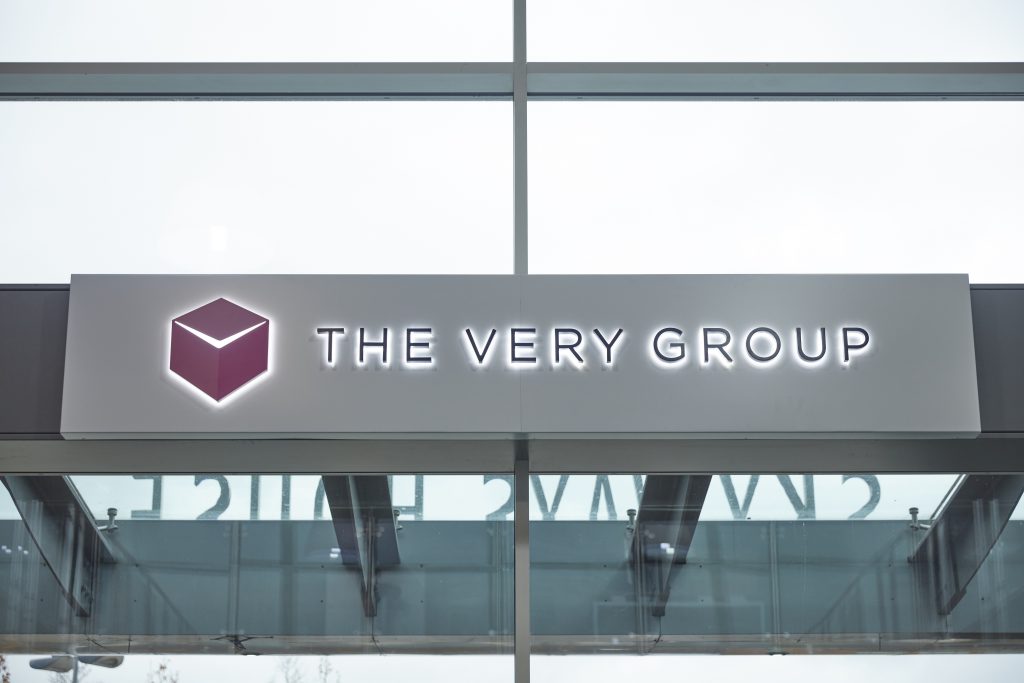 As an ecommerce platform, Hackney acknowledged The Very Group’s advantage amid the crisis, and said the boom in online shopping was here to stay once Covid subsides.

Despite this, he still believes the retail industry has room for both digital and bricks-and-mortar. He highlighted that thinking there was only space for one is “a bit extreme”.

“As an ecommerce retailer, it would be nice to sit here and say that bricks-and-mortar is dead,” Hackney joked.

He said Covid-19 presented an “exciting” time for The Very Group given that its multi-category offering could provide customers with what they were needed.

“We had a different mix of products. We noticed that more people were at home focusing on their home environment,” he said.

“We saw those home communication technology and garden products stack up quite significantly.

“Conversely, we saw a step back in the clothing and fashion ranges as people were not going out.

“Across fashion, we noticed a change in smart clothes to loungewear as people worked from home.”

During the crucial Christmas trading period, The Very Group’s overall sales grew 18.1 per cent in the seven weeks to December 25 – bolstered by a 50 per cent year-on-year surge in website visitors. The total sales were also boosted by a 25.2 per cent jump in sales from Very on its own.

The Very Group said some of its best performing categories included home and electrical where sales increased by 46.2 per cent and 44.8 per cent respectively. Its performance was also supported by its new fulfilment centre, which processed 3.9 million orders.

As non-essential retailers undergo a phase of reopening with the easing of lockdown restrictions in Wales and England, there remains a risk of consumers falling back in love with bricks-and-mortar and online sales taking a plunge.

“For bricks-and-mortar retailers, they have to think about how they can make themselves relevant to customers,” he explained.

“The retailers that will do well are those that reinvent their customer proposition in-store and think through what the purpose of their store is.”

Hackney had no prior experience in the ecommerce field before joining The Very Group, with his previous role being logistics director for Pets at Home. During his time at the pet goods retailer between 2007 and 2016, he was “wrestling” with finding incentives to lure customers into stores.

“We brought together the retail offer, the vets, and the groomers, so there were multiple reasons for customers to travel and come into the store,” he told Retail Gazette.

Hackney began his career working as logistics operations manager for health and beauty retailer Boots in 1988, a position he left for a tech company in 2000.

“What I liked about working for Boots was that we had an engaged culture, while Pets at Home gave me that ability to deliver results through very strong engagement.

“What really attracted me to The Very Group was its strong set of values and good people culture. It has really reinvented itself as a modern digital business within a catalogue business – and that felt like a massive opportunity to be part of.”

Indeed, The Very Group traces its roots to a variety of mail order companies in northern England in 2005. The company ceased the production of its physical catalogues in 2015.

“It felt like a very old-fashioned way of doing business,” Hackney said.

“At Very Group, we like things to be easily accessible to more people. What we’ve changed is the channels we used to deliver the catalogues in.

“What was really clear five or six years ago was that the catalogue industry was in decline. Ecommerce was really the route to be in, and that’s when we made that transition.”

The Very Group is not alone in its decision to scrap its physical catalogue. Last year retailers such as Argos ditched its catalogue division after 47 years, while Ikea scrapped its catalogue after 70 years.

“It’s a difficult transition when you move your business model completely from one channel to another, but physical catalogues were limiting customer access,” Hackney said.

“When customers access through a range through print, it limits the range and you’re constrained on promotions because it’s already printed, whereas on online, it’s easier to refresh the range.

“Once we moved away from print catalogue, we noticed that we can bring a much broader range of product to our customers and respond far more quickly to changes in customer demand.”

Although the decision to stop printing catalogues came after observing the shift to online, The Very Group also “listened” to customers through surveys and focus groups.

“A lot of our decisions come from engaging with customers,” Hackney said.

“We always want to know how our customers are reacting to what we’re presenting.”

He added that The Very Group was attempting to put a lot of work on its chatbot service, which offers AI support for customers.

“We’re integrating our systems and bringing new systems into play,” he said.

“We’re always thinking about how we can provide the information customers want in an easily digestible form that they can access.

“Artificial intelligence, particularly chatbot, delivers information effectively for the customer and for us.”

“We put a big investment into that warehouse and we relocated from the North West to the Midlands,” Hackney said.

“With new customers growing 100 per cent between April and June last year, and our business experiencing peak trading levels, by July last year, Skygate had processed its millionth outbound order – an amazing achievement.

“The one action we took early on is protecting our colleagues by putting hygiene measures in place in the warehouse.

“Our office-based colleagues and customer service colleagues can work from home when they choose.

“Initially, that was one hell of a challenge in terms of providing that technology so our colleagues can work from home.

“We also had to create an environment where colleagues felt comfortable coming back to work.”

Looking ahead, Hackney predicted that The Very Group was set to experience a rise in overall sales as people return to buying clothes for weddings and other social events.

“If you look at the digital offer, we’ve got a really good website, we’ve got clear delivery routes to customers, we’ve got the products they want, and it’s backed up with flexible ways to pay as that’s important to customers.

“We’re well set to continue serving our customer needs going into the future.

“What’s been exciting in the last 12 months is we’ve learned just how flexible the business can be.” 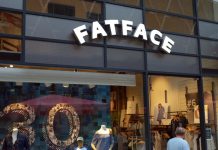