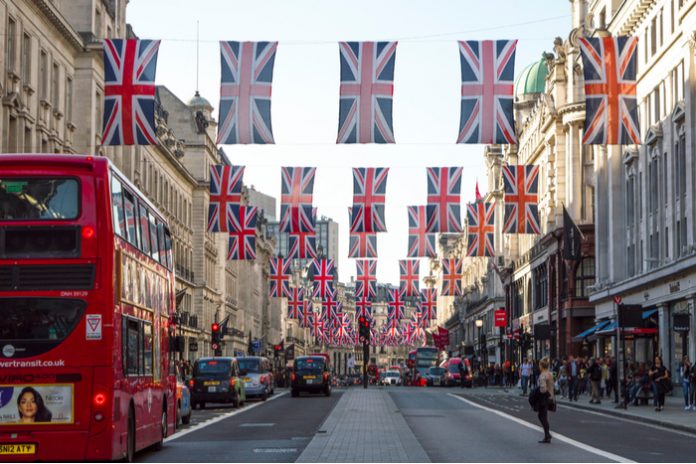 // 61% London workers want to return full-time to the office, representing a 9-point increase since February

London’s West End precinct is showing signs of improvement one month after non-essential shops reopened, with footfall on the rise and consumer confidence surging.

According to the New West End Company, average footfall for the month of April was at 45 per cent of the usual number of monthly visitors – in line with expectations. Non-essential retailers reopened on April 12.

The group said the figure indicated an encouraging first month back, with shoppers taking full advantage of the West End’s outdoor spaces, restaurants and retail stores.

It also marked a significant boost for the district’s businesses, given the continued absence of international tourism – which usually makes up for a third of total visitors – since the start of the pandemic over 12 months ago.

The New West End Company forecast footfall to increase steadily over the summer months, and according to research it carried out, customer confidence was now at its highest level since the Covid-19 pandemic began.

It attributed this to falling Covid cases, coupled with the continued success of the vaccine roll-out programme, and the general feeling of wanting to get back to normal and back into the office.

In comparison, during the first reopening after the first nationwide lockdown in June last year, only 41 per cent of consumers felt confident shopping for non-essential items.

New West End Company also found that 61 per cent of London workers were eager to return full-time to the office, representing a nine-point increase since February 2021, and a 10-point increase in comparison with office workers elsewhere in the UK.

“Londoners are heading back to the West End, confident in the knowledge that we are doing everything we can to keep them safe, while providing world-class shopping and hospitality services.

“Working with Westminster City Council and London-wide partners, we hope to welcome streams of visitors from London and the UK to experience the unparalleled offering of the West End this summer and enjoy the district as a destination in itself.

“We’re further encouraged by increasing consumer confidence, and pent-up demand from office workers desperate to get back to their workplaces so we are keen to see this in action and welcome back workers and customers to come and support the West End as one in ten Londoners jobs depend on it.”