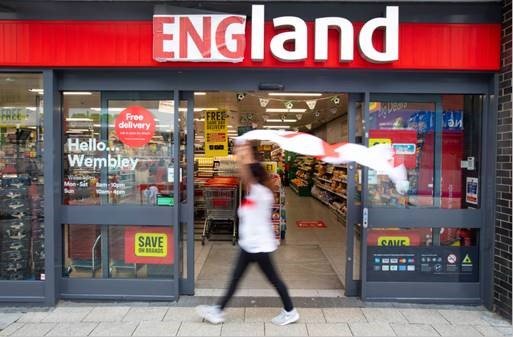 // The semi-final is taking place nearby in Wembley Stadium

Iceland has renamed its Wembley store to England in support of the England football team ahead of their Euros semi-final clash with Denmark tonight.

The name change of the store in Central Square consists of “Eng” being placed over the “Ice” in Iceland to rechristen the store as England ahead of tonight’s semi-final, which is being held nearby in Wembley Stadium. 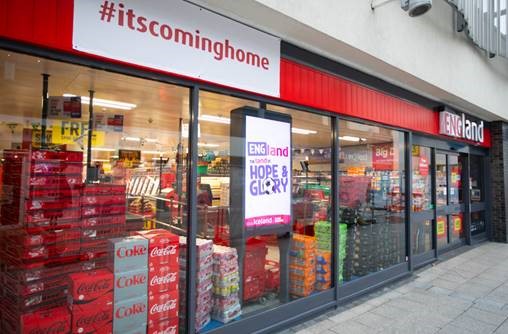 Iceland said the name change was done in anticipation of what could be the first major tournament final for England since the 1966 World Cup – should tonight’s semi-final go to plan. 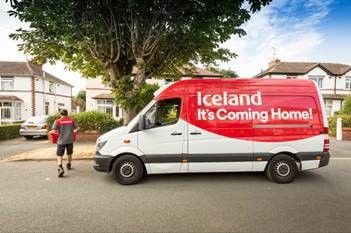 Iceland has also reintroduced its home delivery vans with “it’s coming home!” messages for one day only – unless the team makes it to the finals.

The retailer is also offering customers an array of deals and discounts to meet football fans’ needs for tonight’s match.