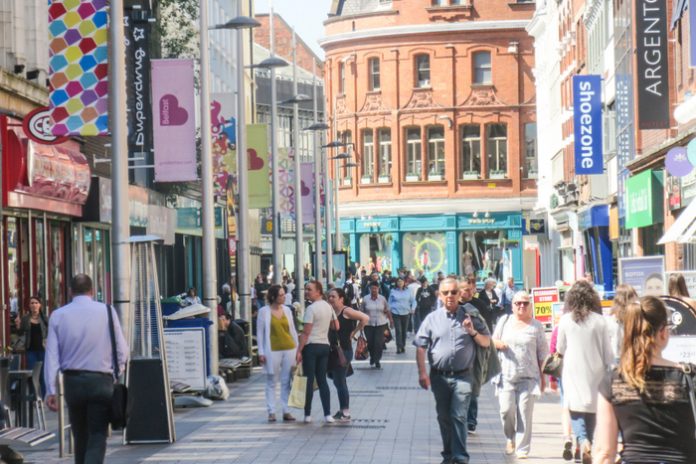 // This has led to a crash on the NI Direct site

The high street voucher scheme for Northern Ireland has led to a crash on the NI Direct site as online applications opened to the public.

Everyone aged 18 and over can apply for a £100 “spend local” card to use in shops before the end of November.

But some people cannot access the application page on the NI Direct site.

Economy Minister Gordon Lyons said there would be “huge demand” and said “not everybody has to rush at once” to apply.

Some people have complained on social media that the website had crashed them while others said they had not received a verification message after entering their email address.

The verification messages were being sent “in a staged process just to make sure the website isn’t overwhelmed all at once”.

The vouchers can be used in any shop with a card machine but cannot be used online or for gambling or legal services like penalties.

A phone application service will open for anyone who does not have access to the internet on October 11.

The application process will remain open for the next four weeks until October 25.