Inflation in the UK in August saw its biggest increase since records began in January 1997 as it rose to 3.2 per cent on the back of increases in the prices of food and drink.

Despite a previous Reuters poll predicting a 2.9 per cent increase for the month, online retail prices have also increased for the first time in years.

The Office for National Statistics (ONS), which published the data, noted that the surge was “likely to be a temporary change” and said the government’s “Eat Out to Help Out” program last year may have accentuated the jump.

So what impact are these record jumps in inflation having on the already battered retail sector in the UK?

While gas and electricity bills are set to increase sharply this autumn reflecting rises in wholesale prices, food and clothing prices are also expected to jump.

Chief executive of the online retailer Buy it Direct Nick Glynne said inflation levels are rising because there’s a perfect storm of factors.

“There’s of course not enough labour, which has been caused by a combination of the furlough scheme and Brexit,” he told Retail Gazette.

“The other key issue is that almost all of our consumer goods are imported, and the cost of importing has gone up considerably.

“This is again partially caused by Brexit when importing from Europe, along with a shortage of raw materials and spiralling freight costs.”

In the past larger retailers have been able to absorb such financial hits by spreading the losses. But for small businesses, a rise in inflation is usually taken as a direct hit on profit margins.

However with rising product costs and consumers worried about finances post-pandemic, marking up the price of goods can become a delicate business.

“The smart way for the retailer to do it is to raise prices a little bit here, a little bit there over time so that the consumer doesn’t have one big sticker shock,” Wharton marketing professor Stephen Hoch explained.

He said that in order to do that, retailers have to to absorb some of the pain in the short run and eventually pass it on down.

“Unfortunately not a single retailer will escape inflation”

It is unclear which retailers will be hit worse by rising inflation levels but depending on how they act now, some can fare better than others.

“Inflation is fundamentally a pricing challenge and requires a robust pricing organisation that has the proper strategy, people, processes and technologies in place to react to evolving cost increases and rapidly shifting market conditions.

“Individual merchants trying to manage these hikes in a vacuum without any understanding of how their actions impact price perception will likely fail.”

Nick Glynne added that food retailers will likely suffer slightly less, but the extreme rise in freight costs over the past year means that any company importing hardware, electronics and components from China and elsewhere overseas will be severely affected.

“Consequently, where the freight element for a single washing machine was £10 last year, it is now more than £70 per item, cutting margins and pushing the price of products up for everyone in the supply chain, including the end consumer.” 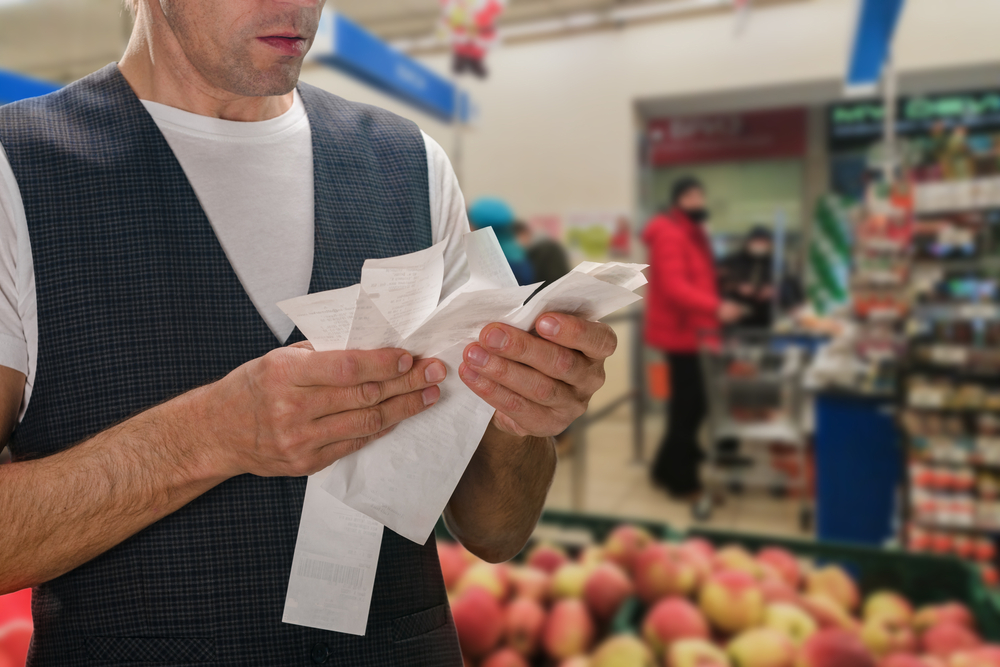 At the beginning of the month Brits were warned of an autumn rise in living costs from sharp increases in household energy bills and food prices, as Covid and Brexit disruption continued.

Matthew Pavich said that there are steps retailers can take to offset inflation and retain sales amid possible price hikes.

“The right approach to pricing in an inflationary environment is to adopt a balanced approach which actually holds or reduces prices on the items most essential to shoppers while offsetting that investment with the proper blend of price increases on background and longtail items.”

He explained that this creates a ‘win-win’ situation for both consumers and the retailer as consumers get lower prices on key items in a time when their budgets are squeezed and retailers grow both share and profits by establishing a balanced approach.

“Analytics and an advanced pricing platform that can surgically define where to decrease and increase prices can be greatly beneficial during these times and have a proven track record of driving strong results,” he added.

While increased freight costs and a shortage of materials are problems many retailers have dealt with before, the UK’s shortfall of some 90,000 HGV drivers is yet another curveball few predicted and even fewer have measures in place to deal with, exacerbating inflation.

“Rising costs are starting to filter through into product prices”

Chief Executive of the British Retail Consortium Helen Dickinson said that food retailers are fighting to keep their prices down as far as possible but mounting pressures, from rising commodity and shipping costs as well as Brexit-related red tape, mean this will not be sustainable for much longer, and that food price rises are likely in the coming months.

“Low prices are already under threat, and now the HGV driver shortage has created an additional problem with a shortfall of 90,000 drivers,” she added.

“Disruption has been limited so far, but in the run up to Christmas the situation could get worse, and customers may see reduced choice and increased prices for their favourite products and presents.

“The Government must act swiftly and rapidly increase the number of HGV driving tests taking place, provide temporary visas for EU drivers, and make changes on how HGV driver training can be funded. Without Government action, it will be the British consumers who will pay the price.” 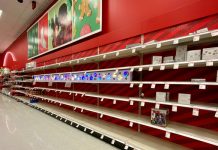