Marks & Spencer has become the lead sponsor for an upcoming TV special ‘Concert for Ukraine’ fundraiser, from which all proceeds will go to the Disasters Emergency Committee.

The two-hour event on ITV will take place on March 28 and will feature a yet-to-be-finalised line-up of presenters and musicians, aiming to raise well over £3 million in sponsorship and ad revenue with details to be revealed over the coming days.

However, it is thought the organisers are hoping to raise a much larger, seven-figure sum.

The concert will be broadcast across ITV, STV, ITV Hub and STV Player.

The Concert for Ukraine show will feature performances from musical artists, as well as short films pointing a lens at the relief efforts being made in Ukraine and the experiences of people affected by the Russian invasion.

Meanwhile, viewers will be invited to donate money to the cause throughout the evening. 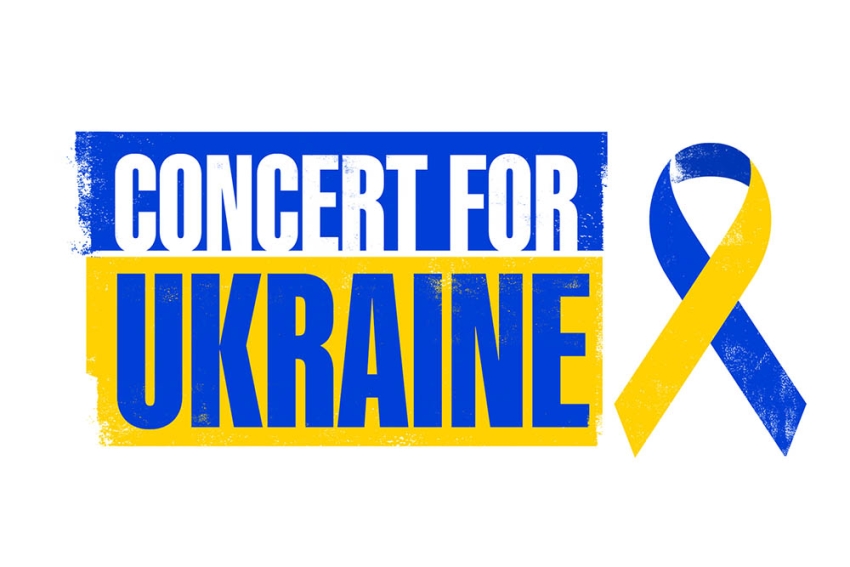 Kelly Williams and Simon Daglish, respectively managing director and deputy MD of ITV Commercial, said in a joint statement: “As we’ve witnessed the horrific events unfolding before our eyes we want to work with brands to show our industry’s support and raise as much money as possible for the millions of people affected by this crisis.

Stuart Machin, M&S’s chief operating officer, said: “Watching this escalating humanitarian crisis, we all want to find a way to make a difference. At M&S, we are doing everything we can to help the people of Ukraine, whether that’s through charity donations, sending urgent product supplies, launching customer giving in our stores or job opportunities for refugees.

“Our customers and colleagues have already been incredible in their response and by getting behind ITV’s Concert for Ukraine, it gives us all another way to show our support and raise vital funds for those so urgently in need.”

M&S is among a number of major UK retailers offering employment to Ukrainian refugees fleeing the war with Russia, alongside ASOS and Lush. 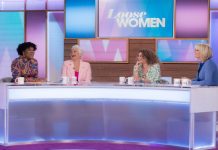