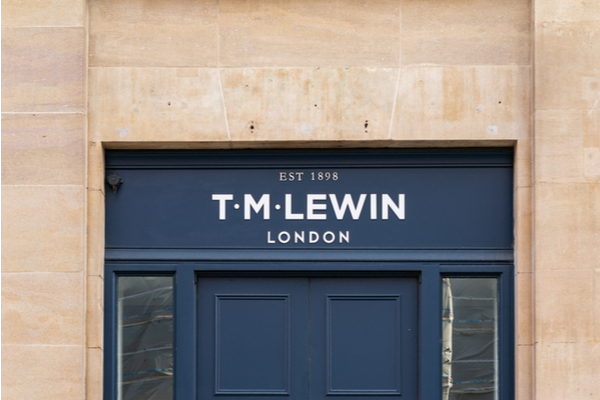 // Over 100 employees were made redundant when the business collapsed

TM Lewin former staff have won a legal battle against the retailer after an Employment Tribunal ruled that it had failed to properly consult employees over job losses.

Over 100 former TM Lewin employees were made redundant when the business collapsed in June 2020.

The judgement follows legal action carried out by law firm Simpson Millar which has led to 101 former employees being eligible to receive a combined pay-out as part of a protective award.

The staff members will now be able to access funds of up to £4,352 as part of a total of up to £439,000 via the government’s insolvency service.

“The initial collapse of TM Lewin had a devastating impact on its employees, especially in the height of the pandemic in 2020,” Simpson Millar head of employment law, Anita North said.

“101 ex-employees later instructed us to investigate claims that company had failed to properly consult over the job losses and following an employment tribunal which took place last month a judgment has been handed down in their favour.

“This judgement brings to a close a difficult period for those who were affected, but we are delighted to have secured a positive outcome on behalf of our clients.”