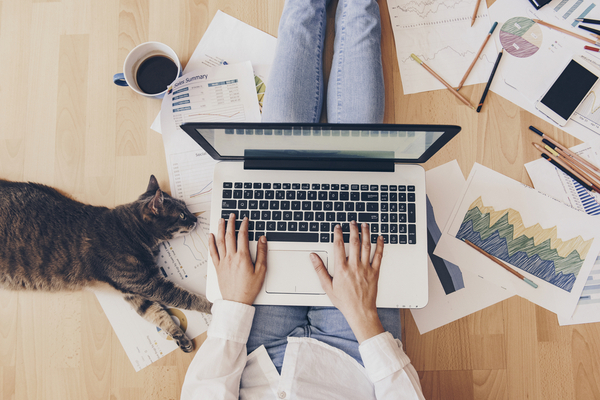 // The switch to working from home could permanently threaten the UK’s high streets, Springboard says

If working from home continues at current levels, UK retail footfall would permanently remain 10% below pre-pandemic levels, Springboard has warned.

“It impacts footfall because workers are simply not in towns or cities as much. So, of course, it’s going to keep footfall lower than it would have been, had everyone gone back to their offices full time.

“Unless that changes, there will be a permanent scarring and certainly permanent change in the way we shop,” Wehrle told the Telegraph.

She added: “In my view, until or unless there is a substantive return to the office by employees, then footfall will continue to remain at circa 10% below the 2019 level.”

Despite hopes that the Jubilee bank holiday weekend would significantly boost footfall, visitor numbers only hit 80% of the same week in 2019, she noted.

Separate figures from Transport for London showed that in the run up to the celebrations, travel into the capital by commuters was only back to around 69% of normal levels.

But there are upsides, especially as shoppers spend money more locally.

And she thinks there could be good news on the times that people shop rather than just the location,

She also noted working from home may also spur new shopping patterns, with people coming to shop in the evenings, or for longer trips on the weekends, due to them no longer doing so during lunch breaks.

She said the changes aren’t “necessarily wholly detrimental. It does mean that retailers need to be aware of the changes that are happening”.