The UK‘s largest upholstery retailer DFS, has returned to the stock market after an 11 year break, with shares priced at 255p.

Conditional dealings in the shares began at 8am this morning, as the company decided to stay true to its discount self and start lower than the suggested range of 245-210p.

The company that was set up in 1969 by Lord Kirkham, was previously listed on the London stock market between 1993 and 2004, before spending the last few years private. Kirkham sold it five years ago to private equity firm Advent.

DFS originally announced the predicted prices on 23 February 2015, today declaring that the company‘s overall market capitalisation at the commencement of dealings is £543m. The issued share capital of DFS is 213.0m shares, of which the directors hold 3.2%.

Retail Analyst Nick Bubb said that this news is hardly “a success” as the company had initially hoped for a market capital of £1bn.

“I am extremely proud of what has been achieved at DFS since 2010 and excited about what is to come as a public company. For me, DFS stands for ‘Dedication, Family and Success‘ and our employee Partnership Scheme is an embodiment of these principles as we reward our dedicated and passionate workforce”.

If positive financial results continue, the move will provide the retailer with the ideal infrastructure for global growth in 2015. Ian Filby, the CEO of DFS implied that a wider audience is on the company‘s cards:

“We are committed to our vision to take DFS from being a great British business to a world class business”.

The company will release further financial results towards the end of March, which will underline what options the company has financially for the rest of the year ahead. 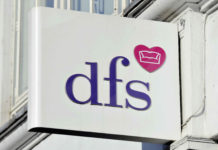 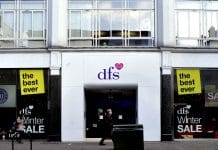 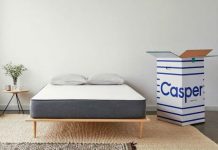 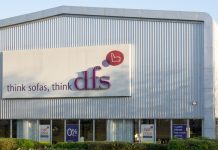 Sports Direct denies plans to shut down most House of Fraser...

Thousands of BHS staff jobs at risk amidst a brand refresh