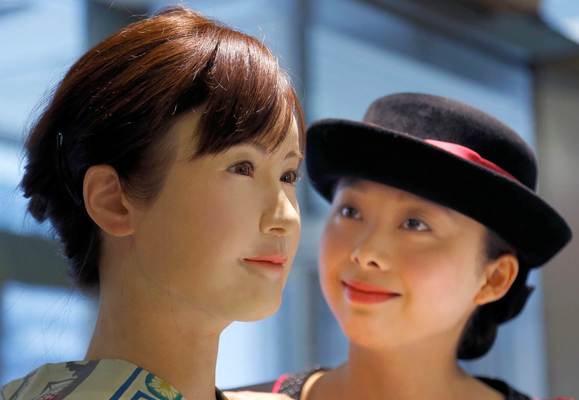 In a scene that wouldn‘t look out of place in the Hollywood classic  I-Robot, tech innovator Toshiba has introduced its humanoid to the retail world in Japan at Mitsukoshi‘s store in Nihonbashi.

The ‘lifelike‘ communication technology is being used to entice consumers into the store in another technology/retail mashup.

The android, named Aiko Chihira, has been greeting and directing shoppers around the store, working alongside real life receptionists.

The robot is being used more as an entertainment highlight rather than as a member of staff, but Hitoshi Tokuda, Toshiba Business Development Division Group Manager believes this could soon change:

“”We are aiming to develop a robot that can gradually do what a human does, the standard of customer service in this Mitsukoshi flagship store is top quality and this is a great opportunity to see what role our humanoid can play in this kind of environment”.

The humanoid is powered by 43 motors and can blink and move its mouth when talking.

Originally brought up back in October, the creation is not the first of its kind. Although it is not as ‘humanlike‘ as Toshiba‘s invention, NestlÃ© beat the retailer to the post with its ‘fleet‘ of robots selling coffee machines.  The ‘sassy‘ android named Pepper can understand an estimated 80% of conversations and is set to launch across 1,000 stores in Japan.

Toshiba‘s consumer attraction was placed at the Mitsukoshi store‘s entrance until yesterday and will now be showcased on the locations 7th floor – available as a guide.

Gakudai Nanba, the stores Marketing Manager hopes the robot will “spark conversation between people” and perhaps “a giggle or too”.

The developments have set the bar high for retailers looking to expand in Japan. Customers experiencing such innovative forms of entertainment while shopping will likely expect to see the novelties more frequently.

The robots could be a cost effective investment for companies looking to expand without the funds to employ more staff. However, this could leave many employees feeling disgruntled and fearing for the future of their own jobs. Data found by Business Insider suggested that up to half of the US workforce is “at risk” of being replaced by mobile robots and computers in the next two decades.  Businesses could also be at risk of losing their brand‘s personality, with a lack of face to face human interaction.

The technology is only just setting off but it will be interesting to see how the ‘humanoids‘ are implemented in retail‘s future. 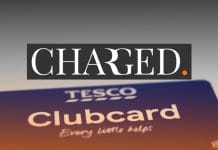 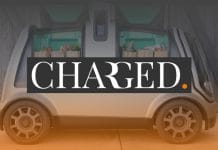 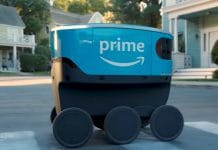 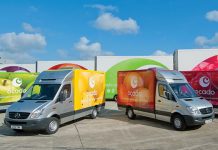