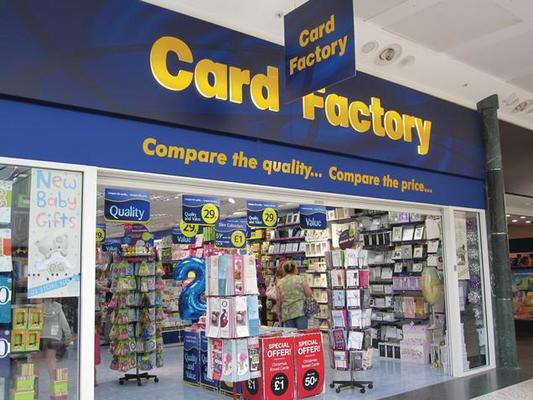 Greeting card retailer Card Factory‘s management are selling 7.4m of their shares just a year after being listed on the London Stock Exchange.

Chief Executive Richard Hayes and Chief Financial Officer Darren Bryant are among those selling their shares, yet will continue to have an interest in 56.4m shares, 16.6% of of the share capital.

Hayes will retain around 3.8% while Bryant will hold an interest of 1.9%.

The retailer named UBS as sole bookrunner who will manage placing. An agreement has been made to not dispose of any further shares in the company for at least three months.

Prices and allocations of shares that are being sold will be revealed “as soon as practicable following the closure of the books”.

Stuart Middleton Creative Director of Card Factory sold a third of his stake £21.7m worth of shares and Property Head Anthony Barraclough sold half his stake to earn £18.5m, Hayes banked £14m.