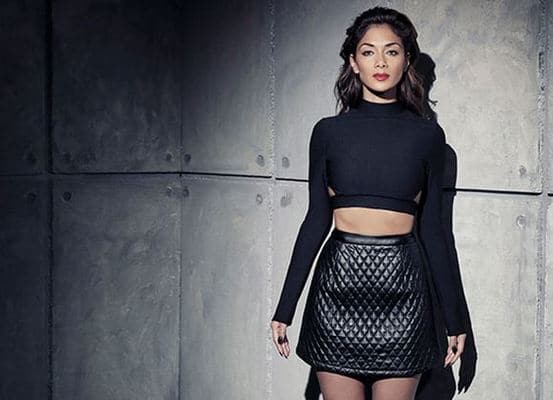 Online fast-fashion retailer Missguided is expanding into bricks and mortar with an exclusive concession store in Selfridges Manchester Trafford.

The rapidly-growing online store for women‘s fashion recently announced its move into Nordstrom stores in the US, and today opens a new concession at Selfridges in the Trafford centre Manchester – the roots of Missguided business.

Commenting on the latest move, Nitin Passi, Founder and MD of Missguided said: “We‘ve witnessed huge growth over the last six years and successfully expanded the business into new markets which was a key priority. Our focus now is all about experimentation with the brand, trying new and innovative ways to engage a wider market and allowing consumers more diverse ways to shop and interact with Missguided.

“Our launch in Nordstrom stores in the US last month has already been extremely popular and we‘ve had much demand from customers in the UK to do something similar.”

The new Selfridges concession will offer a range of Missguided clothing and select footwear and accessories lines, changing product themes every four weeks to mirror the fast fashion ethos of the Missguided website. The concession will occupy a 39 sq m space and will be positioned between Topshop and Warehouse.

Vicki Cain, General Manager, Selfridges added: “We‘re delighted to be welcoming a fresh, fast fashion brand like Missguided to Selfridges and anticipate that the collection will sell very well in our Manchester stores. Selfridges is the destination for fashion firsts and we are excited to be the first retailer to partner with Missguided to create an in-store destination where customers can see and shop product.”

The online retailer has been hugely successful since its launch in 2009. Renowned for its two exclusive collaborations with global pop-star Nicole Scherzinger, the business has gone on from strength to strength, introducing debut Plus-size and Active wear collections in the last six months alone – leading to double digit growth.

In response to customer demand, Missguided began trading in Australia and the US in 2013, followed by France in March 2014.