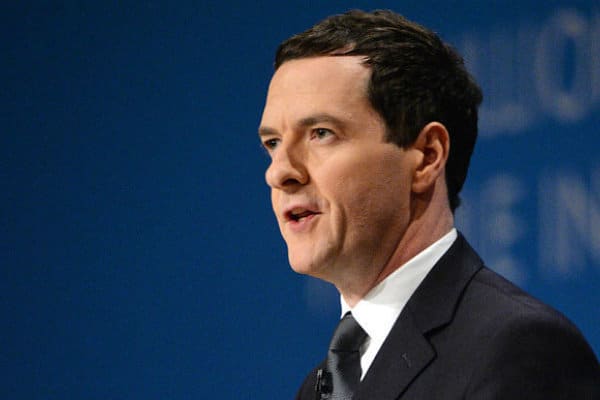 Following the announcement by Chancellor George Osborne that local councils will have the power to set their own business rates, experts have called for greater clarity on how the process will work.

Speaking at the Conservative party conference in Manchester, Osborne said: “I am embarking on the biggest transfer of power to our local government in living memory. We‘re going to allow local government to keep the rates they collect from business. That‘s right, all £26bn of business rates will be kept by councils instead of being sent up to Whitehall.”

But this may not be as simple as it seems. Melanie Leech, Chief Executive of the British Property Federation, warned that “some local authorities have a much higher tax intake than others”, which could “lead to rate distortion across the country and have a knock-on effect on growth, leaving some local authorities struggling to keep up.”

The British Retail Consortium (BRC) said that “the detail of the chancellor‘s plan and ongoing review is now absolutely essential.”

At the same time, there is definitely consensus that change is necessary. Leech noted that “the business rates system as it stands has myriad problems and needs dramatic reform,” whilst the BRC said that Osborne‘s announcement “only highlights the urgency of reforming this outmoded tax, which acts as a drag on the economy.”

Transparency will be needed before Osborne‘s historic “transfer of power” can be accurately assessed. 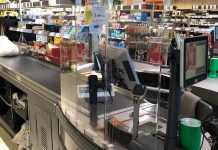