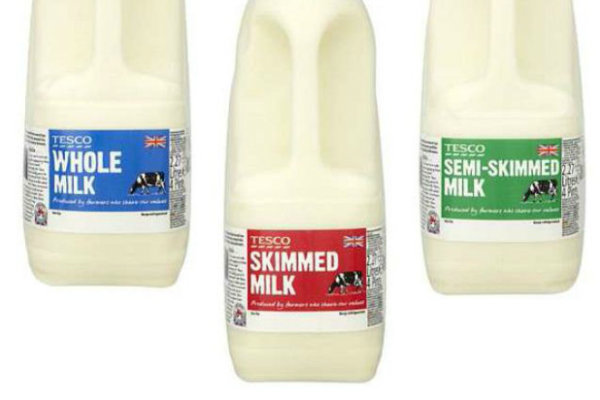 Britain‘s biggest supermarket is sourcing a new deal with dairy farmers, whereby every three months the retailer will review the price it pays for milk based on the supplier‘s performance. Tesco said that the more regular evaluations would allow the price to “better reflect actual on-farm costs such as feed, fertiliser, and fuel.”

The Big Four grocer has written to farmers outlining terms regarding its commitment to pay a price for milk based on the cost of production. Matt Simister, Tesco’s Commercial Director, said in the letter that the agreement is “progressive, fit for future and, importantly, one that we can continue to be proud of for many years to come.”

This concept was created after the agricultural industry faced a turbulent summer when protesters paraded cows around supermarkets. Aldi, Lidl, Asda and Morrison‘s were targeted because they disregarded production cost, and paid less for milk than Tesco and Sainsbury‘s.

In August the National Framers Union said dairy producers were facing a “state of emergency” after the price they were paid for milk fell by a quarter in a year.

“We believe that working closely with our producers through an independent cost tracker continues to be the fairest and most sustainable way that we can deliver the best quality milk for our customers, whilst maintaining the highest standards of animal welfare,” said Simister.

In keeping with this, Tesco launched a review of its agreement, entitled the Tesco Sustainable Dairy Group (TSDG), as a part of CEO Dave Lewis‘ drive to simplify the company‘s relationships with suppliers. The dairy group of about 650 farmers is the largest in the country.

The retailer is offering its dairy farmers incentives for the quality of the milk they supply. 0.5p per litre for farmers that submitted their accounts will be removed.

The deal also verifies that Tesco will rank its suppliers based on milk quality, animal welfare and environmental standards. The top 5% farmers according to this ranking will be rewarded with an extra order of 100,000 litres of milk a year, while the bottom 5% will be given a three month probation period, in which they must meet Tesco‘s standard before they are removed as suppliers. Simister cited that the agreement would make British farming more competitive. 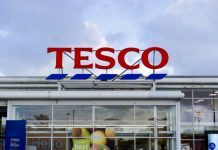