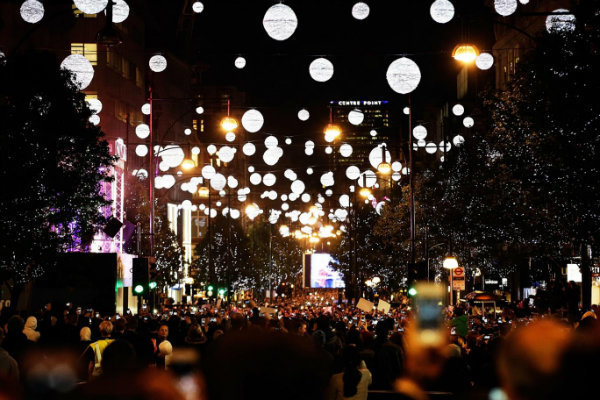 The British Retail Consortium (BRS) has predicted an increase in sales for the festive period compared to last year.

According to the Office for National Statistics (ONS), 13% of all UK sales last year occurred in December, reaching nearly £42bn, and there is a lot to suggest that figures this year will see a healthy growth.

General macroeconomic conditions favour a positive season for retailers. Lower unemployment and growth in real wages, combined with the current flat rate of inflation in the economy, will leave consumers with more to spend and more confidence to do so. VoucherCodes.co.uk found that this year families expect to spend an average of £796 on their Christmas celebrations, with around £596 of this figure being spent on gifts.

German market research institute GfK released statistics suggesting that consumer confidence in the UK stood at 3.0 for September 2015, compared to -1.0 at the same time last year. Within this figure, subcategories suggest that consumers are feeling more positive about this year. Appetites for major purchases has reached 14.0, a 15 year high.

The growth in popularity of shopping events also favour figures this year. Black Friday, which is set to take place on 27 November, is predicted to become Britain‘s first ever £1bn online shopping day, with retailers already fighting to provide the best deals. Over two thirds of households who celebrate Christmas plan to shop online this year. 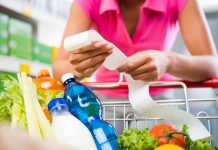 Shop prices rise to their highest level ever as inflation bites