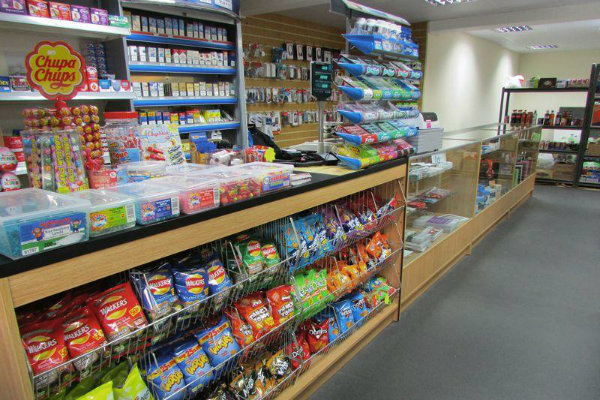 UK convenience stores received a healthy dose of investment this quarter, a recent study has revealed.

According to the Association of Convenience Stores Investment Tracker, retailers injected over £157m into their convenience store businesses, an increase of 36% on the previous quarter. The figures were based on a survey of 1,200 independent and multiple operators.

In September, October and November non-affiliated independent retailers spent an average of £2,165 per store, and symbol group retailers £3,405. Multiple convenience stores, meanwhile, spend an average of £3,957.

“The figures show the resilience of the convenience sector with many stores making improvements in their business infrastructure despite rising costs and continuing shop price deflation,” said ACS Chief Executive James Lowman.

“For stores to stay relevant and competitive, investment in better refrigeration, signage and new features and services is crucial to their long-term survival.”

The study showed that the biggest target for investment was refrigeration, with 36% of stores investing in it over the past 3 months. The second largest was till systems, followed by store signage and crime prevention measures.

At the same time, convenience stores continue to decrease staff hours, with only 7% choosing to raise them over the past year. This is the lowest level since February 2012 and, among other things, shows the ever present caution about the National Living Wage. 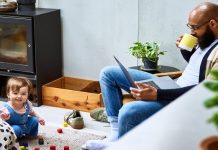