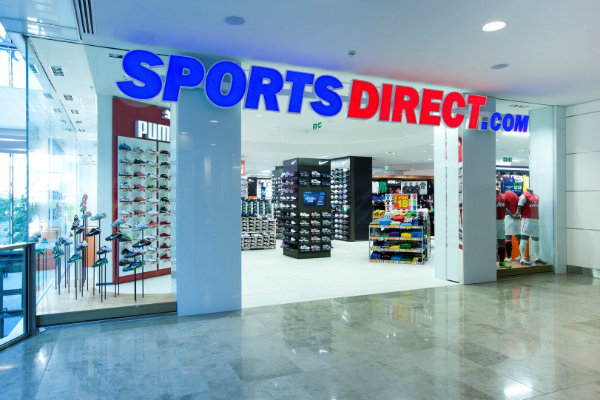 More bad press for Sports Direct as it emerges that Aviva, one of the retailer‘s largest shareholders, has expressed concern about its relationship with Nike.

Sports Direct markets itself as a bargain-based-brand, with stores constantly offering promotions. A large part of this offering is own brand products, although Chief Executive Dave Forsey insists there‘s a 50-50 split between third party premium brands and the retailer‘s own.

Aviva is not convinced.

“We are concerned with Sports Direct‘s relationship with Nike,” said Trevor Green, Head of UK Equities at Aviva Investors. “Is it getting all of the availability? A simple walk around the store will give the impression that there is very little in there.”

This is not the first time such issues have been raised with Sports Direct. In 2014 Adidas refused to allow the retailer to sell the World Cup replica kit. In its recent interim results, Sports Direct claimed it was attempting to develop a deal with Under Armour, the sports brand that sponsors Andy Murray.

“Customers expect there to be a better website, they have got to improve it,” Mr Green insisted.

Such critics are justifiably adamant, given the dominance of online spending over November and December.