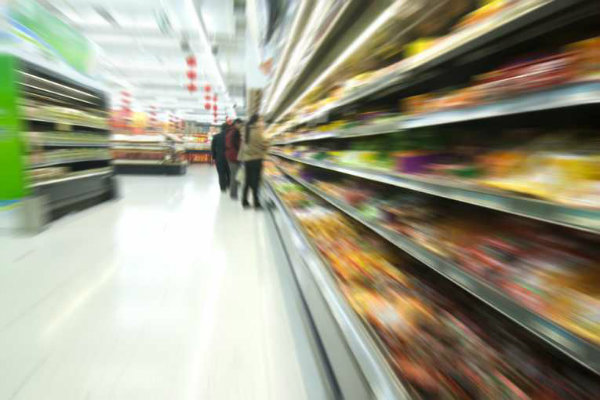 Britain‘s five largest high street retailers have been late in paying suppliers 80% of the time, a new report has revealed.

The findings, from peer-to-peer lenders MarketInvoice, highlighted John Lewis, Alliance Boots, Home Retail Group, Marks & Spencer and Kingfisher as the worst offenders in a prevailing industry trend for late payments to suppliers. Among these five, 82.9% of bills to suppliers were paid late, compared to an industry average of 69.8%.

Constructed from an analysis of 30,000 invoices in 80 countries over five years, the report found that the average date of payment was six days past being due, with over one in five payments being made over two weeks late.

This revelation comes just one month after the damning report by the GCA on Tesco‘s relationship with suppliers, a huge factor in what became the 2014 Tesco accounting scandal. It emerged that Britain’s biggest retailer had been withdrawing payment to suppliers to improve financial reports, and even demanding extra from them in return for favourable positioning in Tesco stores.

“With small businesses often reliant on these household names, they are in position of real power, and they are abusing that power. No one wants to bite the hand that feeds, so suppliers are stuck in a hard place.”

Supermarkets were big offenders, with 68.7% of payments from the sector being made late. It was a bad picture overall for retail, as the average for large companies in general across all sectors was a lower 60%.

Compared to Europe, too, UK businesses were shamed, as figures from the continent revealed that only 40% of invoices there are paid late, with the average payday for suppliers being 0.3 days late compared to six in the UK. 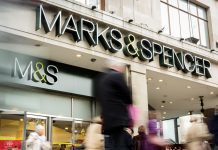