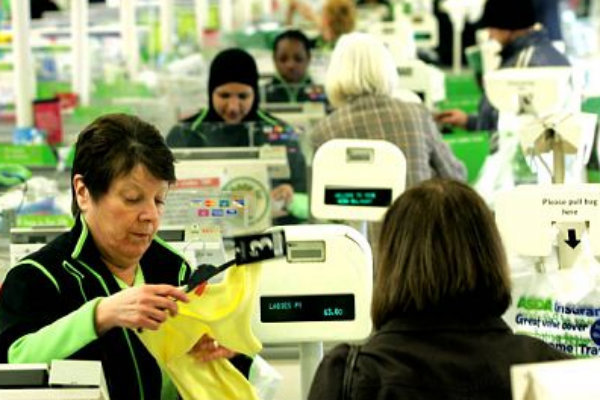 Britain’s third largest supermarket is to slash 500 jobs in stores and 250 at its Leeds-based head office as the grocer attempts to stay on top of profits.

According to The Guardian, Asda will close staff canteens in all stores and cut shop floor services such as photo processing and pizza-making as part of a turnaround plan known as Project Renewal.

In January, the big four grocer began consulting with 5,000 shop floor workers and around 1,000 head office personnel over possible changes to their roles. On Wednesday, Asda said the majority of those staff had been redeployed but 200 store staff had already opted redundancy and up to a further 300 were likely to leave. Approximately 250 jobs will be going at head office.

The supermarket chain said that after consultation with staff about canteen closures, free tea and coffee will be offered in all stores and staff will receive an extra 10% discount on takeaway food, such as sandwiches, on top of their regular 10% staff discount.

The job cuts come as Asda struggles in the wake of intense grocery competition from value retailer Aldi and Lidl. Chief Exec Andy Clarke is aiming to halve the price cap with both discounters by 2018.