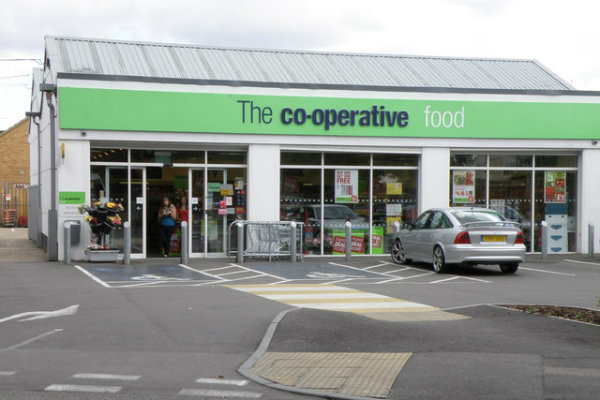 The Co-Operative has identified 300 stories to offload.

According to Sky News, the grocer is exploring options to sell around 10% of its total estate, stores that fall into a 700-strong “non-convenience” estate. Rothschild has been brought on board to help seek prospective buyers.

Last week Kantar Worldpanel‘s results showed that the Co-Operative had experienced the fastest growth rates since its takeover of Somerfield, with sales having risen by 3.8% on a like-for-like basis. Food sales as a whole grew by 5%, and Kantar named the chain as the most frequently visited retailer in the UK.

A cash dowry of £40m is already being offered by the chain for a number of properties it acquired in the Somerfield deal. Nearly 100 sites still remain in the company‘s estate.

A source close to the deal told Sky News that The Co-Op is retaining its ambition to open 100 and refit 150 stores before the end of 2016. The deal with Rothschild is also understood to be strictly explorative, and will not necessarily lead to sales.

The Group has struggled to recover profits since the 2008 financial crisis.

CEO Richard Pennycook recently pushed for a 40% reduction in his own salary and a 60% cut to his compensation, naming it “the right thing to do for the business” as it moved towards recovery. 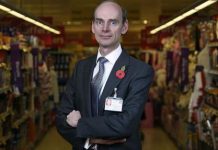