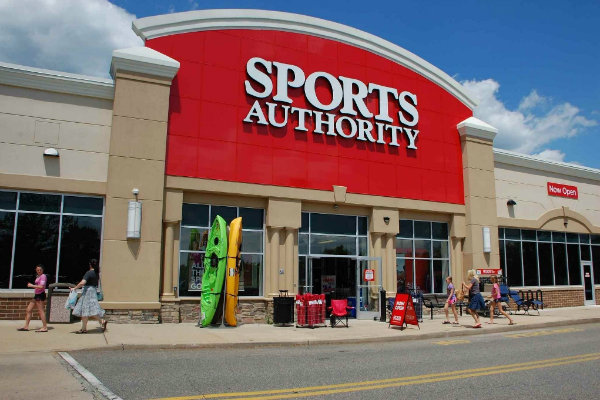 Sports Direct owner Mike Ashley has continued to express his interest in US retail as he is reportedly in talks to buy a significant number of stores from collapsed chain Sports Authority.

Around 450 Sports Authority stores are up for sale after it filed for Chapter 11 in March this year. Both Sports Direct and US retailer Modell‘s Sporting Goods are currently in discussions about a joint venture involving a bid for up to 200 sites, according to the Wall Street Journal.

The British sports retailer currently owns stakes in US firms Iconix and Dick‘s Sporting Goods which were acquired in January. In addition to its British store estate, Sports Direct also operates concessions in department store retailers such as Debenhams.

Earlier this month, while speaking with the Commons Business Innovation and Skills Committee, Ashley suggested that Sports Direct had “probably” outgrown him, while he confirmed that he will be taking measures into his own hands to improve his Shirebrook warehouse working conditions.

Ashley‘s bid for BHS is also still being considered in the midst of inquiries concerning the chain‘s demise. A decision could be made in the next 24 to 48 hours.

From the red-carpet to the shopping basket, eBay‘s tips to capitalise...

HMV snaps at the heels of retail giant Amazon for UK...