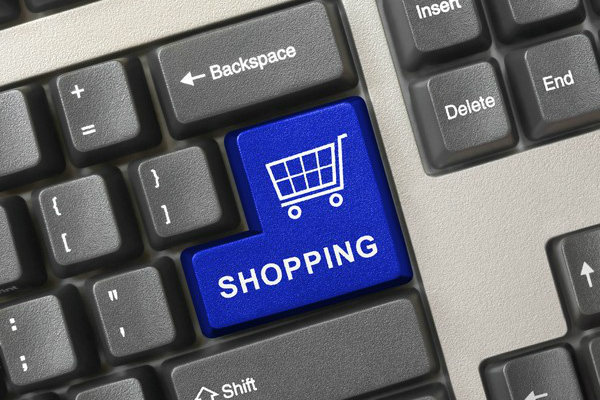 Online businesses in the UK are being urged to capitalise on the expected surge in spending in the lead-up to the Fourth of July next week, with consumers are anticipated to spend an estimated around £5.1 billion.

The Fourth of July is the latest international shopping holiday following Chinese New Year and Valentine‘s Day where, according to the National Retail Federation in the US, 214 million Americans are expected to shop for products as they prepare for barbeques and parties for the long weekend.

“Fourth of July prompts a surge of American consumers shopping in store and online,” he said.

“It‘s not only a major shopping event for US retailers, there‘s also a ripple effect for online retailers here in the UK.

“Last year during this period, we saw a marked uplift in US consumers spending at British online fashion retailers. It‘s driven by US consumers looking for British trends and collections only available at our online stores.”

According to recent research by PayPal and Ipsos MORI, 9.1 million American shoppers are estimated to have bought from UK online stores in 2015, making the US the UK‘s second largest online export market.

The research also says British fashion is the most popular sector for American shoppers, with clothing, footwear, and accessories being the most sought-after categories.

Moran said British retailers who want to take advantage of international shopping events like Fourth of July should tailor their online stores for overseas shoppers.

“Three things are important to US consumers when they‘re shopping internationally,” he said.

“Firstly, the ability to pay in US dollars – 29 per cent are more likely to make a purchase online in their local currency.

“Our research also tells us that the two most common reasons for overseas shoppers abandoning a purchase at the checkout are high shipping costs and lengthy delivery times.

“Getting these right can dramatically increase your appeal to your potential American customers.” 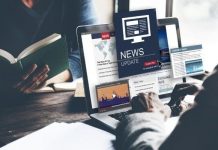 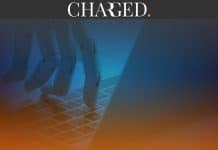 30% of all ecommerce traffic comes from bots

Mamas & Papas teams up with John Lewis to expand range