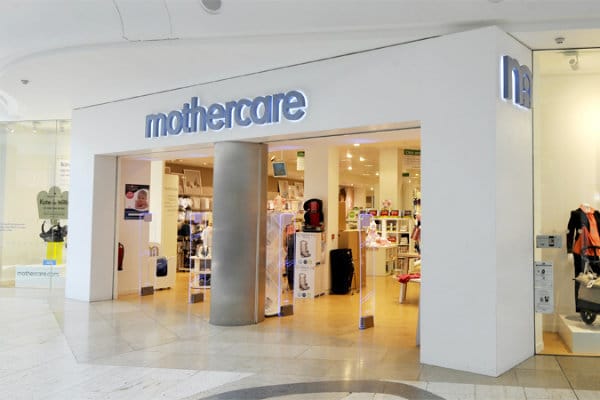 Babywear retailer Mothercare has said it was too early to blame their first quarter performance on the dip in consumer confidence from the Brexit referendum, instead pointing to poor weather.

While like-for-like sales in the UK increased 1.2 per cent in the 15-week period to July 9, this was a slow growth compared to previous quarters.

“In the UK sales were impacted by unseasonable weather; this resulted in bringing our end-of-season sale forward by one week,” chief executive Mark Newton-Jones said.

“We have not seen any immediate consumer reaction to the Brexit vote, but it is too early to call as we went into the end-of-season sale early.”

Meanwhile, UK online sales rose 6.4 per cent. Mothercare’s website business now comprises 35.5 per cent of British sales and it is led by mobile.

Newton-Jones indicated that the timing of Ramadan gave the company a boost on an international scale, but warned of a challenging year ahead.

“International sales were materially helped by the timing of Ramadan, which was entirely in the first quarter this year,” he said.

“We remain cautious and expect to see continued volatility during the first half of the year in our international business.”

In May, Mothercare posted its first full-year profits in five years.