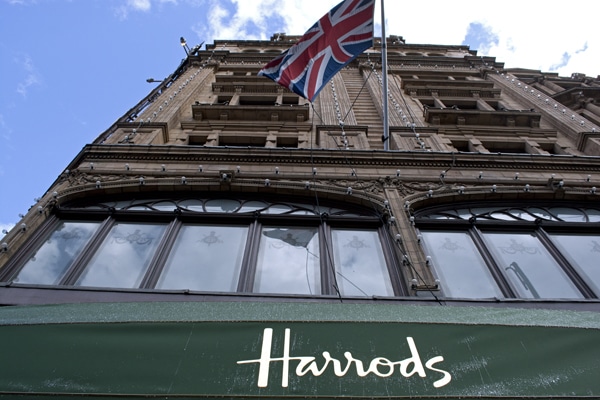 According to Drapers, Ward – who has been with Harrods for 11 years – will remain with the luxury retailer to ensure it adapts and thrives as the UK embarks on major changes in its economy.

“Due to the changes in the UK‘s current and future economic landscape we need to ensure that Harrods continues to thrive and remains ahead of the competition,” he said in a statement.

“Therefore, following discussions with our executive chairman, to make certain that we continue to deliver growth and see the value of our most important investments come to fruition, I am pleased to announce that I will be staying on as leader of the business and will be working with the leadership team to outline a clear plan for Harrods for the next few years.”

Ward originally revealed his decision to resign in March, and then two months later he said he would remain in his position until January 2017.

Meanwhile, fashion director Helen David has been promoted to chief merchant, replacing Marigay McKee who moved to Saks in New York in 2013.