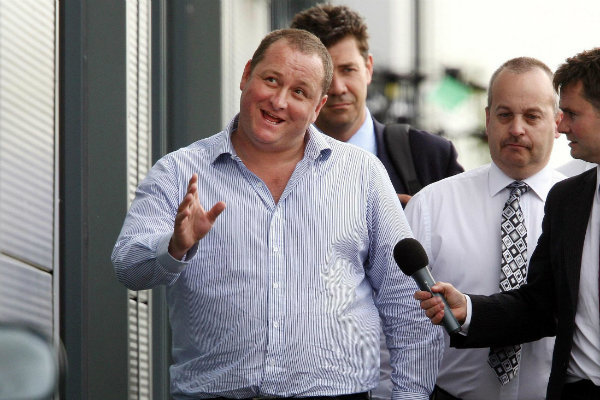 Shareholders of retail giant Sports Direct have been urged to vote against Mike Ashley‘s re-election to the board.

Pension and Investment Research Consultants (Pirc), a leading advisory group, have sent a note to the shareholders urging them to vote against electing executive deputy chairman Ashley to the board of directors.

Concerns about his influence on the board was a key factor, as well as MPs claiming Ashley should be held responsible for the “appalling” working conditions at Sports Direct’s Shirebrook warehouse.

“It is important for the shareholders to be confident about the board‘s ability to represent its best interests,” Pirc said.

“This is no longer the case with the existing chairman and an oppose vote is therefore recommended.”

This recommendation comes after revelations the board was already facing a mutiny — Keith Hellawell, who has been a chairman of the board since 2009, has refused calls to stand down after the company fell out of the FTSE 100.

Following Hellawell and Ashley‘s admission to MPs that Sports Direct had become too big for either of them to control, further confidence has been lost in the pair.