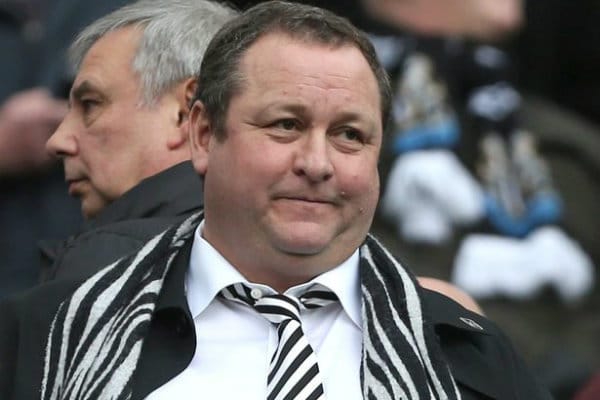 A leading London institutional investor has launched a damaging attack of working practices at Sports Direct in the latest spate of controversy regarding chief executive Mike Ashley and his board members.

Royal London Asset Management (RLAM), which owns a 0.18 per cent stake in Sports Direct, said it had “lost confidence” in the firm‘s non-executive directors.

RELATED: Shareholders urged not to re-elect Mike Ashley to Sports Direct board

The news follows a series of setbacks for the sports retailer prior to next month‘s annual general meeting.

Many stakeholders have expressed a vote of no confidence in Ashley as well as the board‘s chairman Keith Hellawell.

Calls from Pension and Investment Research Consultants (Pirc) this morning advised shareholders against voting Ashley back into the board of directors.

Similar sentiments towards Hellawell have been reported and a “mutiny” of shareholders is expected in next month‘s AGM.

“We have long-standing concerns about the governance of the company, and have lost confidence in the ability of the non-executive directors to govern the company and protect the interests of minority shareholders.”  RLAM’s head of sustainable investments Mike Fox said.