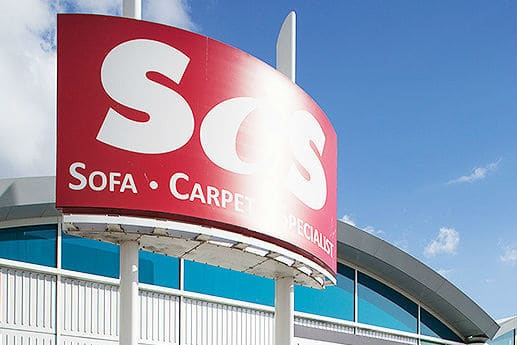 SCS has released figures for the 53 weeks leading to July 30 and report strong sales despite Brexit uncertainty.

The upholstery giant has reported a 14.8 per cent rise in like-for-like sales in the last year, keeping in line with the profit expectations published before the referendum result.

After a strong sales period over Christmas, SCS raised its profit expectations for the coming year. These figures have been maintained through the economic uncertainty which plagued traders nationwide.

It will publish its full year profit expectations in October and state that its margins will remain in line with current market expectations.

Having reported slow losses in its half year report this April, SCS renegotiated its debt arrangements, helping business thrive in a struggling market.

“We are delighted that trading was strong throughout the EU referendum campaign and has continued since the vote with progress on a like-for-like basis in all retail categories,” chief executive David Knight said.