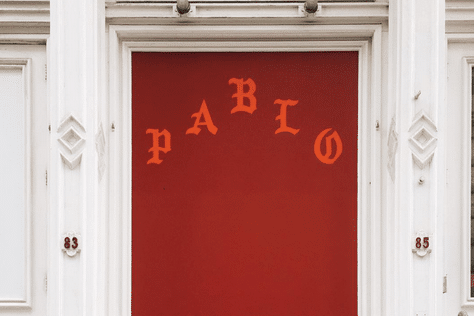 London is about to be treated to a Kanye West pop-up store as part of a global promotion for his The Life of Pablo album.

The temporary retail outlet in London is one of 21 that will appear worldwide this weekend and its exact address will be announced 24 hours prior to the opening day on Friday.

The other stores that will open simultaneously will be located in Paris, Berlin, Amsterdam, Singapore, Cape Town, Sydney, Melbourne, Toronto and several more across the US.

All 21 stores – which will be devoted to his recently-released album – follow on from his pop-up in New York’s Soho in March which saw customers queueing for hours.

According to Vogue, the products sold in the pop-up will be inspired by The Life if Pablo and will include T-shirts and hoodies designed by artist Cali Thornhill DeWitt as well as other merchandise.

The pop up stores are a partnership with Bravado, specialisers in merchandise.

This sort of retail-centric promotion is not a first for West. In 2013, he sold 9000 pairs of Yeezy Boots in 10 minutes after signing a deal with Adidas.