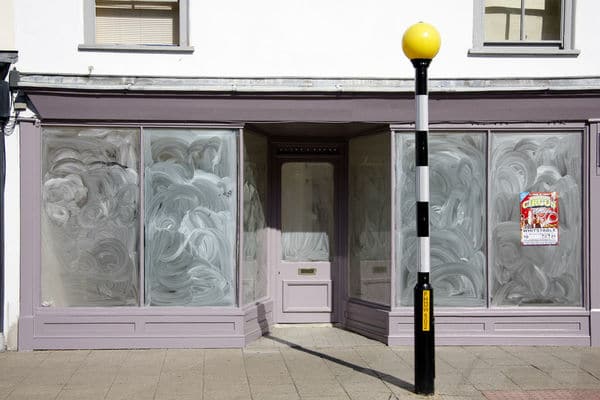 A bi-annual report released today by the Local Data Company has found that the number of shop openings has dropped by 15 per cent since the EU referendum.

Despite shop closures being down by five per cent to 22,801, stores opening their doors dropped to 20,804, which has seen a decline since 2015 where there were 335 more openings than closures.

After the referendum result in June, the number of standing empty retail locations started to rise for the first time since 2012.

“Growth slackened significantly in the half year leading up to the referendum at the end of June, taking the steam out of the gentle improvement in vacancy. Since the end of June we have seen the vacancy rate in leisure outlets inch upwards,” LDC director Matthew Hopkinson said.

“Increased costs for retailers coupled with fierce competition and oversupply of shops is likely to see increased levels of distress and failure among retailers, with survival of the fittest being the order of the day.”

Yesterday the BRC released figures showing that footfall on the high street has risen marginally by 0.1 per cent in August.

Despite increasing overall footfall, retail sales dropped and visitors to shopping centres also fell by 1.9 per cent, suggesting that retailers were being outperformed on the high street.

May consumer confidence improves despite remaining in negative territory