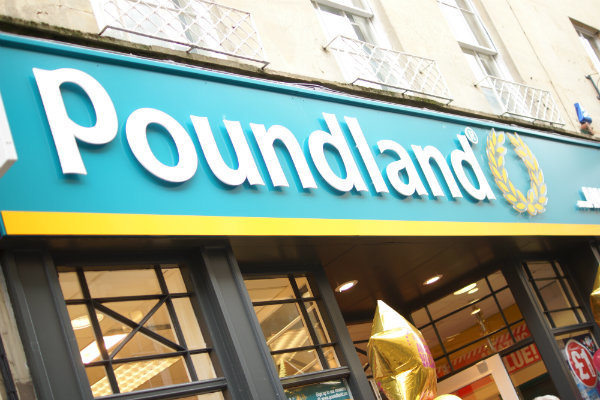 Elliot Capital has raised its stake in Poundland enabling it to further disrupt the Steinhoff takeover.

Raising its stake in the business to 22.7 per cent, the US hedge fund now has the ability to block the already-prolonged takeover by the South African retail company.

On August 11 Steinhoff raised its bid for the discount store to £610 million, having already increased its bid numerous times in light of previous intervention from Elliot Capital. At the time, Steinhoff said this was the final offer.

A vote on the take-over by Poundland shareholders will be held on September 7, where 75 per cent of the stakeholders must vote in favour of the deal for it to be finalised

Elliot Capital now owns enough stake in the company to halt the takeover by itself as the 23.6 per cent owned by Steinhoff cannot be counted in the vote, making Elliot Capital’s 22.7 per cent more significant.

With a reputation for investing in companies and forcing companies to raise their bids, it is unclear what the hedge fund‘s motives are and whether they will seek to further disrupt the deal.

Steinhoff made a statement yesterday expressing concern over how the EU referendum could affect its UK businesses.

It also saw its shares fall 5.7 per cent yesterday as it missed its annual estimates.